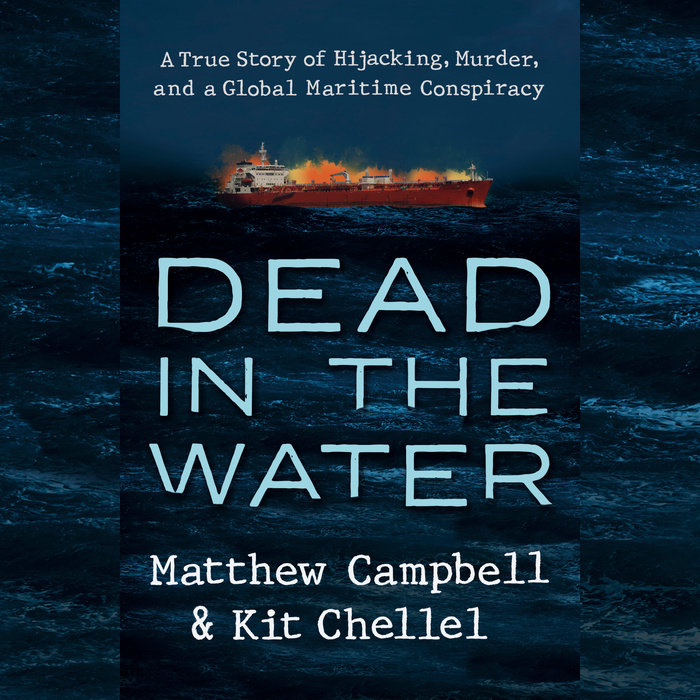 From award-winning journalists Matthew Campbell and Kit Chellel, the gripping, true-crime story of a notorious maritime hijacking at the heart of a massive conspiracy—and the unsolved murder that threatened to unravel it all.

In July 2011, the oil tanker Brillante Virtuoso was drifting through the treacherous Gulf of Aden when a crew of pirates attacked and set her ablaze in a devastating explosion. But when David Mockett, a maritime surveyor working for Lloyd’s of London, inspected the damaged vessel, he was left with more questions than answers. How had the pirates gotten aboard so easily? And if they wanted to steal the ship and bargain for its return, then why did they destroy it? The questions didn’t add up—and Mockett would never answer them. Soon after his inspection, David Mockett was murdered.

Dead in the Water is a shocking expose of the criminal inner workings of international shipping, told through the lens of the Brillante hijacking and its aftermath. Through first-hand accounts of those who lived it—from members of the ship’s crew and witnesses to the attacks, to the ex-London detectives turned private investigators seeking to solve Mockett’s murder and bring justice to his family—award-winning Bloomberg reporters Matthew Campbell and Kit Chellel piece together the astounding truth behind one of the most brazen financial frauds in history.

The ambitious culmination of more than four years of reporting, Dead in the Water uncovers an intricate web of conspiracy amidst the lawless, old-world industry at the backbone of our new global economy.
Read More
"A rich story of fake piracy and a global conspiracy...On one level, Dead in the Water is a masterpiece of explanatory journalism...Campbell and Chellel report and explain it masterfully, giving us an account that is both enlightening and thoroughly engaging.”
--Mark Bowden, The New York Times

“Triumphant…in part a well-written, well-paced thriller. But it is also a morality tale….At the heart of the story is at least one still unsolved murder…Dead in the Water makes a compelling case that those handling Russian oligarchs’ riches are not the only ones overdue for a rethink.”
--Robert Wright, The Financial Times

“Dead in the Water tells a startling tale of fraud and impunity at sea…exposes the dark, barnacle-encrusted goings-on beneath the shipping industry’s waterline…gripping.”
--The Economist

“In gripping style…[Campbell and Chellel] not only explain an esoteric corner of the world economy but relish the juicy contrasts between the Latin-quoting English barristers and the thuggish ship salvagers, between the squeamish insurance men and the resolute ex-coppers."
--The Wall Street Journal

"Dead in the Water is an expertly constructed crime thriller—the sort of work of narrative nonfiction that seems destined for a film adaptation. It is also an unexpected case study in the way that fraud has permeated the global economy, undermining democratic governance by both feeding off and facilitating government corruption."
--The New Republic

“A jaw-dropping story that weaves its way, drone-like, through a dizzying variety of locales, from the deck of Brillante itself to the interior of a rusted Yemeni salvage tug to Lloyd’s of London’s 14-storey glass and mahogany atrium to the backstreets of Piraeus, Greece’s shipping capital, and points in between. When an author (or in this case, authors) can keep you eagerly turning the pages in an underwriters’ room, you know you’re in good hands.”
--The Globe and Mail

“A spectacular book about business, shipping, piracy and international intrigue that will make you never look at buying fast fashion or filling up your gas tank the same way again.”
--Katherine Howe, #1 New York Times bestselling coauthor of Vanderbilt: The Rise and Fall of an American Dynasty

“I read Dead in the Water in one sitting, and I know it'll stay with me for a long time. It’s modern capitalism in a microcosm, and it’s written like a thriller."
--Oliver Bullough, author of Moneyland

"A brilliant exposé of corruption and malfeasance on the high seas. Campbell and Chellel reveal the darkest secrets of an industry that makes the modern world go round."
--Ian McGuire, author of The North Water and The Abstainer

"At once devastating and riveting, Dead in the Water is a story of human tragedy and a skilled investigation of crime, money, and power. Matthew Campbell and Kit Chellel have written an urgent, essential book about the hidden relationships that underpin the global economy – and the brutal cost of getting in their way."
--Katie Engelhart, author of The Inevitable
Read More 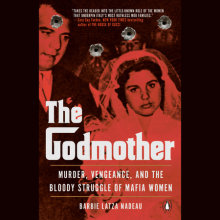 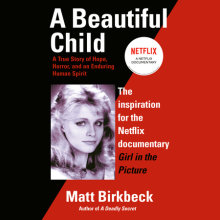 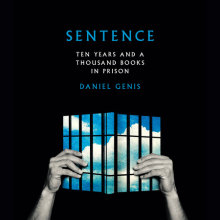