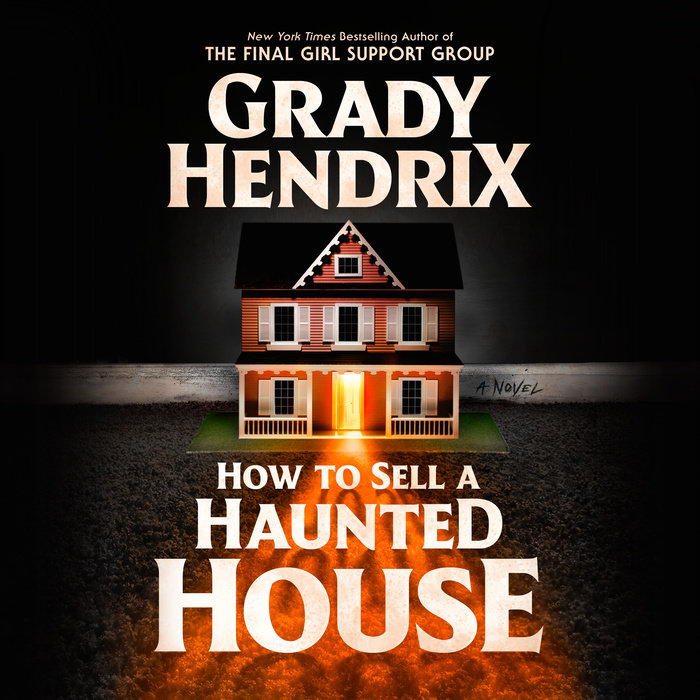 New York Times bestselling author Grady Hendrix takes on the haunted house in a thrilling new novel that explores the way your past—and your family—can haunt you like nothing else.

Most of all, she doesn’t want to deal with her brother, Mark, who never left their hometown, gets fired from one job after another, and resents her success. Unfortunately, she’ll need his help to get the house ready for sale because it’ll take more than some new paint on the walls and clearing out a lifetime of memories to get this place on the market.

But some houses don’t want to be sold, and their home has other plans for both of them…

"A delight...Hendrix, with relentless efficiency—and a bit of humor—forces us to confront our fears."
—The Washington Post

"A madcap funhouse of a novel. Zigzags from hilarious to horrifying to heartbreaking and back again in the blink of an eye. I loved it!"
—Riley Sager, New York Times bestselling author of The House Across the Lake

"Classic Grady Hendrix: an authentically frightening, genuinely funny reconfiguration of what a haunted house can be."
—Esquire

"Hendrix is a contemporary horror master, and the combination of profound storytelling and unapologetic, campy gore he delivers here will surely have horror fans reading with a gleeful smile on their faces."
—NPR

“This book is a missile designed to obliterate you emotionally and absolutely annihilate you with terror. And let me tell you, Grady Hendrix does not miss.”
—Mallory O’Meara, National bestselling author of The Lady from the Black Lagoon

“It's tempting to point out the balance of horror and humor here, and the commingling of the two really is something else, but the true power behind How to Sell a Haunted House is in its emotionality, the sister-brother dynamic, the family matters. It's life and death in the childhood home, and Hendrix has masterfully rendered the journey from one end to the other.”
—Josh Malerman, New York Times bestselling author of Bird Box and Daphne

"A searing look at grief, trauma, and how the things that haunt us aren't always supernatural."
—Rolling Stone

"Another Southern Gothic Horror Comedy classic from Grady Hendrix…This clever, creepy, rollicking book will tug at your horror and heart strings."
—Paul Tremblay, National bestselling author of The Cabin at the End of the World and The Pallbearers Club

"A pulse-pounding exercise in pure horror drive that never loses sight of its emotional core, and that makes it quintessential Hendrix."
—Paste Magazine

“Skillfully balances complete creep outs and moments of outright hilarity. The down-home charm of the Charleston family is on point, and the scares are fun and frequent, while the author almost painfully captures sibling dynamics. Readers will be completely sucked in by Hendrix’s adept prose.”
—Library Journal (starred review)

"Grady Hendrix tap dances the line between horror and heart. It’s terrifying, darkly funny and empathetic with a left turn, a left hook when you’re least expecting it. I loved it."
—Lauren Beukes, Author of The Shining Girls

“A spirited nightmare story about death, but also, what comes after: grief, guilt, family secrets, and estate administration. Oh, also, did I mention the evil puppets?"
—Chuck Wendig, New York Times bestselling author of The Book of Accidents

"After reading this, you might keep a weather eye on that doll propped over in the corner. And you probably also don't want to be trusting Grady Hendrix with a few hundred pages of your head anymore."
—Stephen Graham Jones, New York Times bestselling author of My Heart is a Chainsaw

"With his trademark charm and ingenuity, Hendrix upends the haunted house story."
—Alma Katsu, Author of The Fervor and The Hunger
Read More 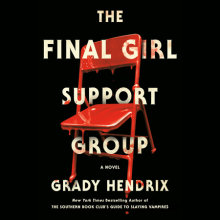 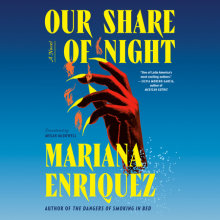 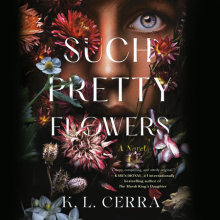