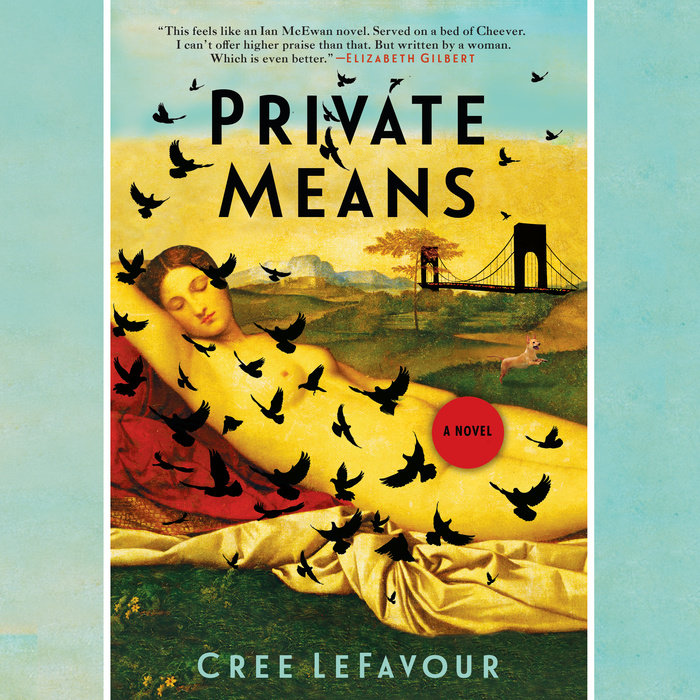 It's Memorial Day weekend and Alice's beloved dog Maebelle has been lost. Alice stays in New York, desperate to find her dog, while her husband Peter drives north to stay with friends in the Berkshires. Relieved to be alone, Alice isn't sure if she should remain married to Peter but she's built a life with him. For his part, Peter is pleased to have time alone--he's tired of the lost dog drama, of Alice's coolness, of New York. A psychiatrist, he ponders his patients and one, particularly attractive, woman in particular. As the summer unfolds, tensions rise as Alice and Peter struggle with infidelity, loneliness, and loss. Escaping the heat of New York City to visit wealthy friends in the Hamptons, on Cape Cod and in the Berkshires, each continues to play his or her part in the life they've chosen together. By the time Labor Day rolls around, a summer that began with isolation has transformed into something else entirely.

Matching keen observations on human behavior with wry prose, Private Means, with its sexy, page-turning plot, will draw fans of Nora Ephron and Meg Wolitzer. At once dark, funny, sad and suspenseful, LeFavour's debut is a rare find: a tart literary indulgence with depth and intelligence.
Read More