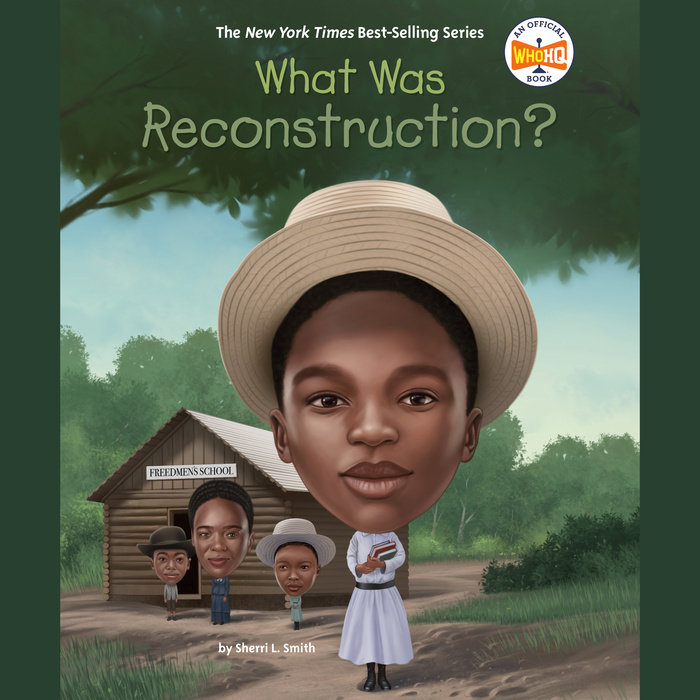 Written by: Sherri L. Smith
Read by: Phil Corin
Prologue by: Who HQ
1 Hours and 8 Minutes Imprint: Listening Library Ages 8-12 years Release Date: December 27, 2022
In the same style as the New York Times Best-Selling Who Was? series, What Was? focuses on compelling historical events, great battles, protests, and discoveries.

Learn about a pivotal time in American history and its momentous effects on civil rights in America in this enlightening title about Reconstruction.

Reconstruction -- the period after the Civil War -- was meant to give newly freed Black people the same rights as white people. And indeed there were monumental changes once slavery ended -- thriving new Black communities, the first Black members in Congress, and a new sense of dignity for many Black Americans. But this time of hope didn’t last long and instead, a deeply segregated United States continued on for another hundred years. Find out what went wrong in this fascinating overview of a troubled time.
Read More 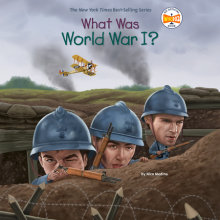 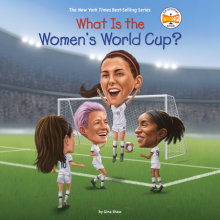 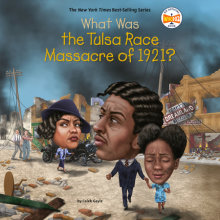 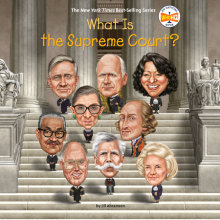