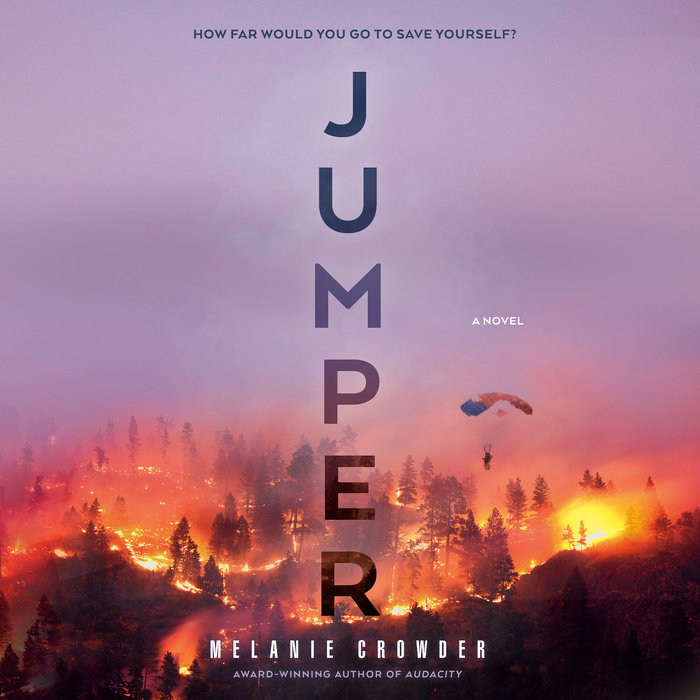 Written by: Melanie Crowder
Read by: Keylor Leigh
6 Hours and 13 Minutes Imprint: Listening Library Ages 14 and up Release Date: June 21, 2022
In a ripped-from-the-headlines story, nineteen-year-old Blair's passion for fighting fires lands her a spot with the Forest Service and sets her on a wilderness adventure that quickly turns catastrophic.

How far would you go to save yourself?

Blair Scott is in her second season as a wildland firefighter when the Forest Service puts out a call for an additional class of smokejumpers. She and her best friend Jason both apply, though neither expects to get in since they’re only nineteen. But it’s been a devastating fire season, and they are both accepted. But going to training camp is only the first step—everyone expects the teenage rookies will wash out in the first week. Blair has always been touchy about people telling her she isn’t good enough, so she begins taking unnecessary risks to prove herself. It doesn’t take long before everything spins out of control, leaving Blair struggling to cope.

A story of courage, self-knowledge, and ultimate triumph over the elements, Jumper is a dramatic wilderness adventure that explores what it takes to survive—in every sense of the word.

An Uninterrupted View of the Sky

★ "Crowder delivers a disturbing portrait of innocent families trapped in corrupt systems, as well as a testament to the strength of enduring cultural traditions and the possibility of finding family in the unlikeliest places." –Publishers Weekly, starred review

★ "Themes of poverty, social injustice based on ethnicity, violence toward women, coming-of-age, romantic love, and a sliver of precarious hope are woven into the plot. This poetic, historical novel is an important addition to libraries given its focus on the consequences of U.S. involvement in Bolivian politics." –School Library Journal, starred review

★ "With a thorough historical note, glossary of terms, and bibliography, this will make an excellent complement to units on women’s rights and the labor movement, but it will also satisfy readers in search of a well-told tale of a fierce heroine." –BCCB, starred review

★ "This is an excellent title that can open discussions in U.S. history and economics courses about women’s rights, labor unions, and the immigrant experience." –School Library Connection, starred review 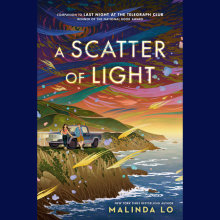 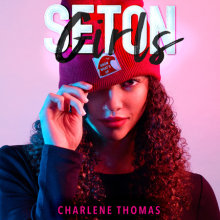 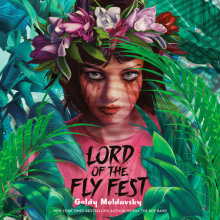 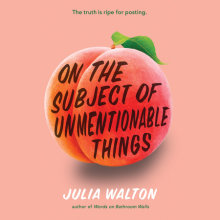