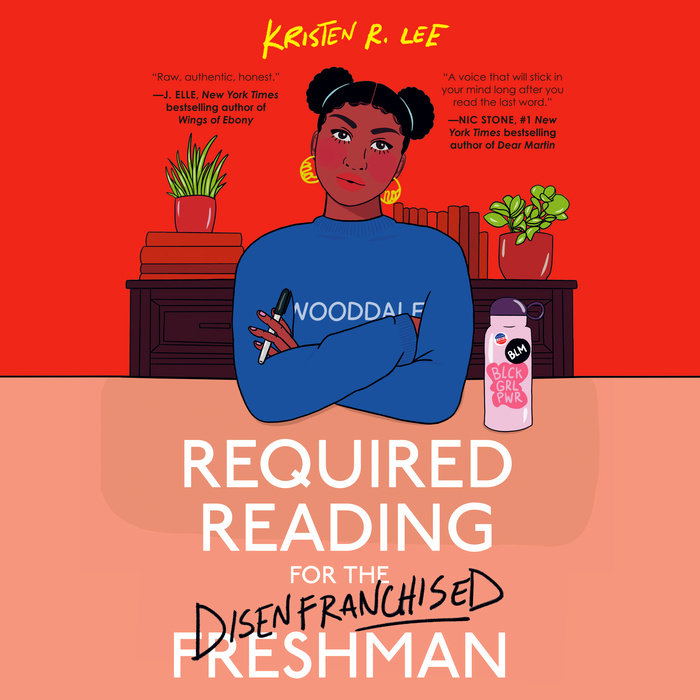 Written by: Kristen R. Lee
Read by: Kacie Rogers
7 Hours and 24 Minutes Imprint: Listening Library Ages 14 and up Release Date: February 01, 2022
A striking debut novel about a college freshman grappling with the challenges of attending an elite university with a disturbing racist history, which may not be as distant as it seems.

Savannah Howard thought everyone followed the same checklist to get into Wooddale University:

But now that she’s on campus, it’s clear there’s a different rule book. Take student body president, campus royalty, and racist jerk Lucas Cunningham. It’s no secret money bought his acceptance letter. And he’s not the only one. Savannah tries to keep to head down, but when the statue of the university’s first Black president is vandalized, how can she look away? Someone has to put a stop to the injustice. But will telling the truth about Wooddale’s racist past cost Savannah her own future?

First-time novelist Kristen R. Lee delivers a page-turning, thought-provoking story that exposes racism and hypocrisy on college campuses, and champions those who refuse to let it continue.
Read More
★ "Highly recommended. This is a fast-paced, plot-driven novel that tackles topics of racism, elitism, and intersections of those and other concerns of college freshman." —SLJ, starred review

"A moving and authentic exploration of one young woman’s moral compass.” —Kirkus Reviews

"With a world of sass and more than a hint of Black girl magic, Lee gives readers a quintessential coming-of-age novel that leaves us pining for more of Sav annah’s heroism.” —Booklist

"A voice that will stick  with you long after you read the last word." -Nic Stone, #1 New York Times bestselling author of Dear Martin

“Scathing, honest, and impassioned.” - Adib Khorram, Award-winning author of Darius the Great Is Not Okay 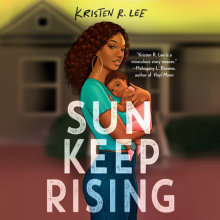