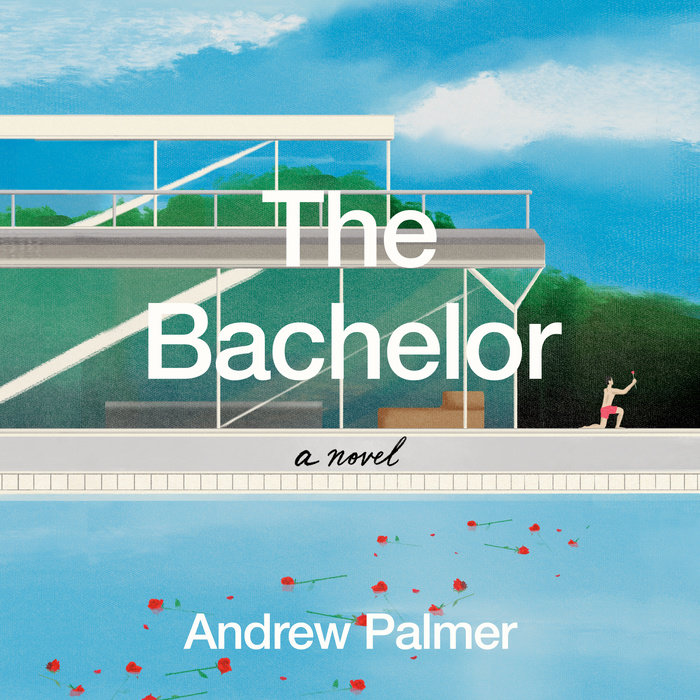 Reeling from a breakup with his almost fiancée, the narrator of Andrew Palmer’s debut novel returns to his hometown in Iowa to house-sit for a family friend. There, a chance flick of the TV remote and a new correspondence with an old friend plunge him into unlikely twin obsessions: the reality show The Bachelor and the Pulitzer Prize–winning poet John Berryman. As his heart begins to mend, his fascination with each deepens, and somewhere along the way, representations of reality become harder and harder to distinguish from real life. Soon he finds himself corresponding with multiple love interests, participating in an ill-considered group outing, and trying to puzzle through the strange turn his life seems to have taken.

An absorbing coming-of-age tale “that marks the debut of a significant talent” (Kirkus Reviews, starred), The Bachelor approaches—with wit and grace—the high-stakes questions of an overconnected world: If salvation can no longer be found in fame, can it still be found in romantic relationships? In an era of reality TV, where does entertainment end and reality begin? And why do we, season after season, repeat the same mistakes in love and life?
Read More
“This unassuming, sharp novel quietly questions love and the nature of perception in an overconnected world.”—The Seattle Times

“A funny, smart, quietly beautiful novel about the search for narrative—in art, in work, in life.”—Walker Caplan, Literary Hub

“Encountering fish in a barrel, Andrew Palmer opts not to shoot but to watch, really watch. His ridiculously good debut is an intelligent, tender, surprising, and earnest examination of American love and loneliness. I wanted the book, just like the TV show, to keep going and going.”—Chris Bachelder, author of The Throwback Special

“Andrew Palmer’s debut is a fantastically original chronicle of romantic mishap and artistic ambition. In its counterintuitive pairing of reality TV and confessional poetry, this book asks sneakily profound questions about the underlying structures of desire that dictate our lives. I loved it.”—Andrew Martin, author of Early Work

“The Bachelor may be a satire, except that it is utterly sincere. The whole time I was reading it, I felt terrifically happy.”—Salvatore Scibona, author of The End and The Volunteer

“I will read anything Andrew Palmer writes. With shades of W. G. Sebald, Frederick Exley, and Ben Lerner, and a warmth and humor all its own, Palmer’s first novel shows the hidden currents that bind our culture in songs of longing and hope . . . It is the definitive (literary) word on our reality-television era.”—Greg Jackson, author of Prodigals

“The Bachelor is a thoroughly winning account of a young man’s intellectual and romantic missteps. It’s sharp and insightful, and also very, very funny. I gobbled it down. It’s not often that a book can make me feel less lonely, but this one did.”—Rachel Monroe, author of Savage Appetites

“Intriguing, amusing, provocative, and insightful passages contribute to the book’s success as a novel equally concerned with the heart and the mind. A quietly accomplished and unusually constructed novel that marks the debut of a significant talent.”—Kirkus Reviews (starred review)

“Palmer’s unexpected juxtapositions and probing spirit make this an original portrait of a lovelorn dreamer.”—Publishers Weekly

“[A] quiet, meditative, and fascinating debut novel . . . Thoughtful, often very funny, and full of amazing passages that capture how engrossing reality television can be, this a sterling and moving debut.”—Booklist
Read More 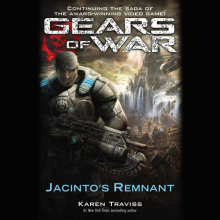 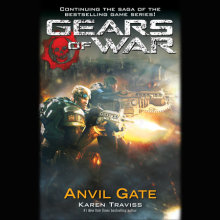