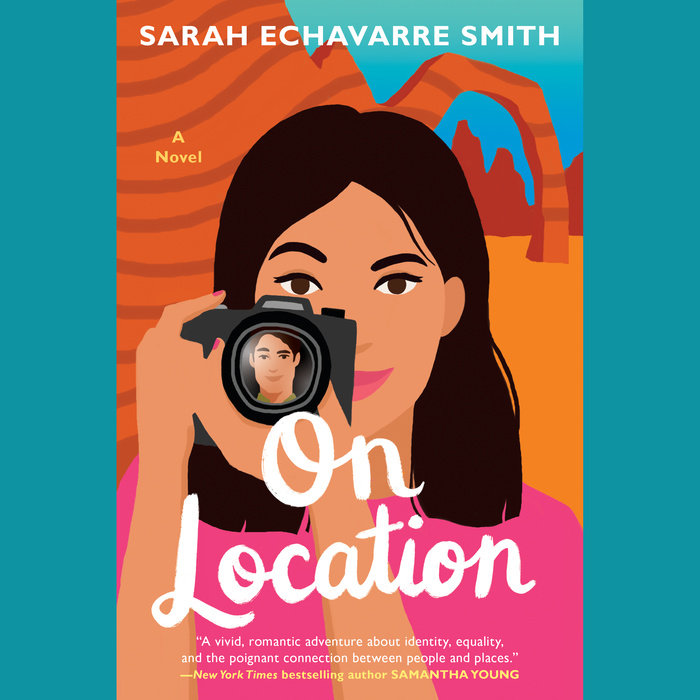 Written by: Sarah Echavarre Smith
Read by: Donnabella Mortel
10 Hours and 39 Minutes Imprint: Penguin Audio Genre: Fiction - Romance - Romantic Comedy Release Date: November 16, 2021
Nothing like a rocky start between enemy coworkers stuck together on location to prove that love isn't just a ploy for ratings—it's a force of nature.

Alia Dunn has finally gotten her big break. After years of working her way up at TV's top outdoor travel channel, she gets the green light from network executives to bring her dream project to life: produce a series about Utah's national parks. It's a touching tribute to her late apong, who sparked Alia's passion for travel and the outdoors as a kid.

Alia is thrilled—until she meets her newest crew member, Drew Irons. The same Drew she had the most amazing first date with two weeks ago—who then ghosted her. The same Drew who has the most deliciously thick forearms and who loves second-guessing her every move on set in front of the entire crew. It's not long before the tension between them turns hotter than the Utah desert in the dead of summer, and their steamy encounters lead to major feelings.

But when the series host goes rogue one too many times, jeopardizing the entire shoot, Alia realizes that she'll need to organize one hell of a coup to save her show—and she'll need Drew's help to do it. It's the riskiest move she's ever made. If she pulls it off, she'll end up with a hit series and her dream guy . . . but if it all goes wrong, she could lose both.
Read More
"A vivid, romantic adventure about identity, equality and the poignant connection between people and places. Sexy, smart and pure escapist—I want to live in a Sarah Smith novel!"—Samantha Young, New York Times bestselling author

"On Location is a sassy, sexy read with a swoon-worthy hero and a smart heroine, who have a sizzling hot chemistry that is off the charts! Set against a picturesque national park backdrop, this fun, flirty, enemies-to-lovers romance is a wickedly wonderful ride!"—Jenn McKinlay, New York Times bestselling author of Paris is Always a Good Idea

"On Location gave me a much needed escape to gorgeous Utah with a lovely cast of characters, and I knew I was in the most capable hands! Sarah Smith knows how to write steadfast heroines, swoony heroes, a love story to root for, and the best kissing scenes."—Tif Marcelo, USA Today bestselling author of In a Book Club Far Away

"Smith sensitively showcases how Alia’s Filipino heritage effects her personal and professional goals. Fun, sexy, and uplifting, this is sure to appeal to lovers of light romance."—Publishers Weekly

"Full of soft moments and searing heat, On Location transports you to a space in the middle of breathtaking natural wonders where you, too, will fall in love. Sarah Smith delivers a funny, poignant novel where happily ever after is only the beginning of the adventure. This is the travel love story we all deserve!"—Denise Williams, author of How to Fail at Flirting 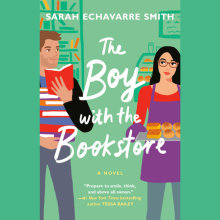 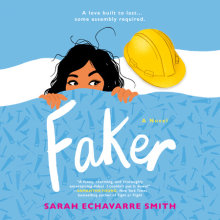