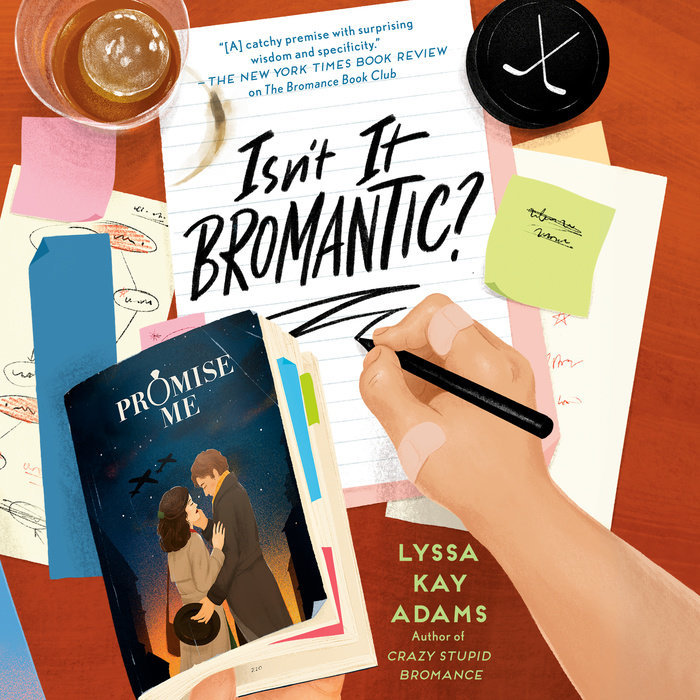 With his passion for romance novels, it was only a matter of time before Vlad wrote one.

Elena Konnikova has lived her entire adult life in the shadows. As the daughter of a Russian journalist who mysteriously disappeared, she escaped danger the only way she knew how: She married her childhood friend, Vladimir, and moved to the United States, where he is a professional hockey player in Nashville.

Vlad, aka the Russian, thought he could be content with his marriage of convenience. But it’s become too difficult to continue in a one-sided relationship. He joined the Bromance Book Club to learn how to make his wife love him, but all he’s learned is that he deserves more. He’s ready to create his own sweeping romance—both on and off the page.

The bros are unwilling to let Vlad forgo true love—and this time they’re not operating solo. They join forces with Vlad’s neighbors, a group of meddling widows who call themselves the Loners. But just when things finally look promising, Elena’s past life intrudes and their happily ever after is cast into doubt.
Read More
One of Buzzfeed's Best Books of July

"Readers are sure to fall in love with sensitive Vlad and root for him and Elena. This is an utter delight."—Publishers Weekly (starred review) on Isn't It Bromantic?

"The resulting love story is heart-wrenching but with lots of humor. It has plenty to offer for returning fans of the series and new readers alike."—Library Journal on Isn't It Bromantic?

"The Bromance Book Club is a gloriously tongue-in-cheek celebration of all the things that make romance so entertaining. "—Entertainment Weekly

"Blending comedy, romance and social commentary, Undercover Bromance is an adorable, ambitious success for a rising star in the genre."—Book Page (starred review)

“Adams’s latest combines humorous elements that balance the heavier themes of workplace harassment, resulting in a fast-paced romance that offers both laughs and greater social relevance.”—Library Journal on Undercover Bromance

“Adams weaves in humor, complex emotions, and excerpts from the motivational story itself to create a satisfying courtship. A strong supporting cast, including Gavin’s book clubmates and his tiny, adorable twin daughters, helps flesh out the Legends community.”—Publishers Weekly on The Bromance Book Club 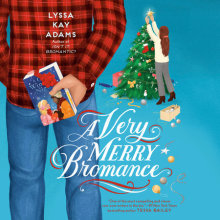 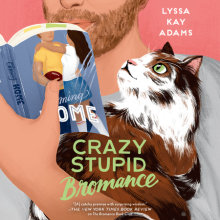 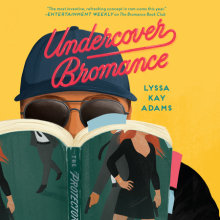 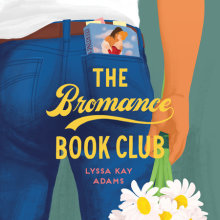