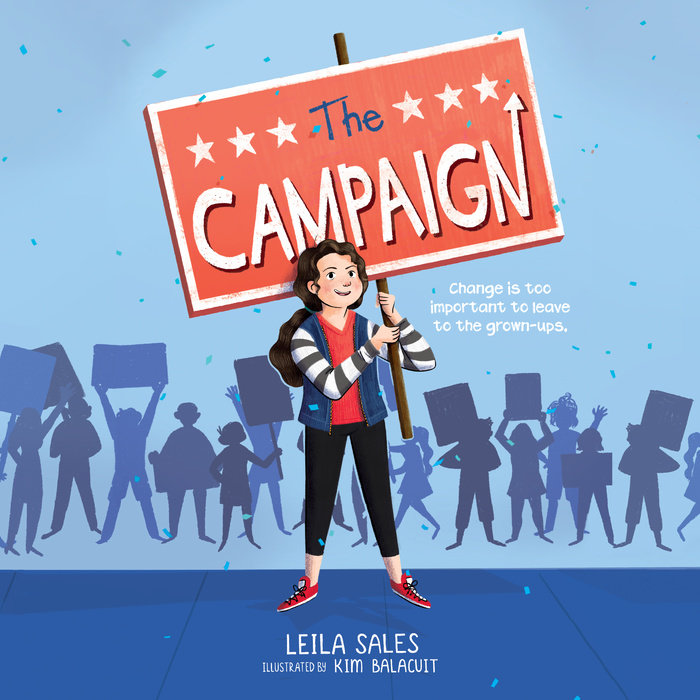 For 12-year-old Maddie Polansky, the only good part of school is art class. And though she's never paid much attention to politics, when she learns that the frontrunner for mayor of her city intends to cut funding for the arts in public schools, the political suddenly becomes very personal. So Maddie persuades her babysitter, Janet, to run for mayor against Lucinda Burghart, art-hating bad guy. Soon, Maddie is thrust into the role of campaign manager, leading not only to humor and hijinks, but to an inspiring story for young readers that talks about activism and what it takes to become an engaged citizen.
Read More 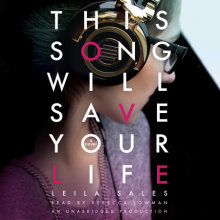