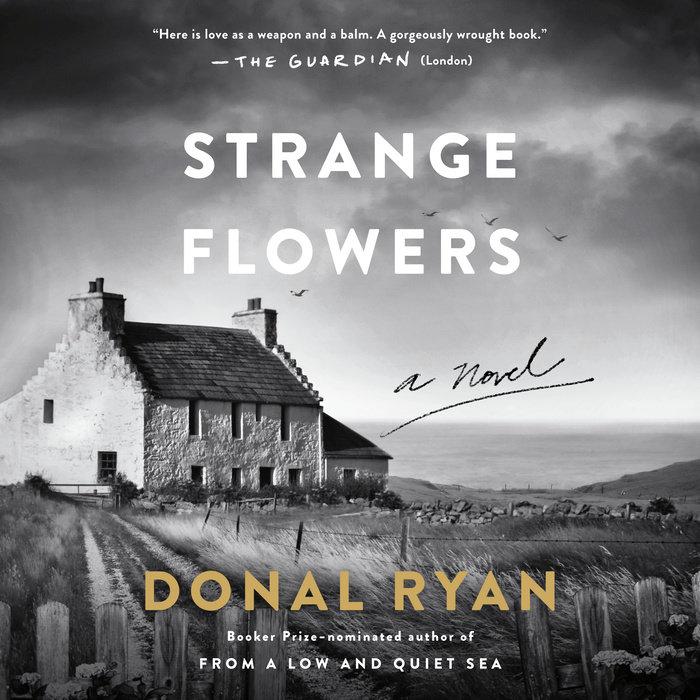 Longlisted for the Dublin Literary Awards

From the Booker nominated author of The Queen of Dirt Island, Donal Ryan's new novel follows the Gladney family across three generations seeking the true meaning of what it is to find home and love.

In 1973, twenty-year-old Moll Gladney takes a morning bus from her rural home in Ireland and disappears. Bewildered and distraught, Paddy and Kit must confront an unbearable prospect: that they will never see their daughter again.

Five years later, Moll returns from London. What - and who - she brings with her will change the course of her family's life forever. Beautiful and devastating, this exploration of loss, alienation and the redemptive power of love reaffirms Donal Ryan as one of the most talented and empathetic writers at work today.
Read More
"The novel, as with all Ryan’s work, is tightly compressed, skillfully whittled down to the point where each word carries far more than its weight… Filled with tenderness, and written with the quiet lyricism that has put Ryan on the topmost branch of the flourishing tree of contemporary Irish fiction."
—The New York Times Book Review

"The working out of the sadness and secrets of this little family is beautifully done, poignant rather than depressing, and ending on a sweet note. As in his past work, Ryan's prose is a miracle of fluidity, of country talk flowing in and out of people's thoughts, capturing the rural Irish soul in its whole essence as brilliantly as any writer ever has."
—Minneapolis Star Tribune

"Ryan (From a Low and Quiet Sea) impresses with this gorgeous and meticulous multigenerational family saga…Fans of Sebastian Barry and Anne Enright will love this delicate and lush portrait." —Publishers Weekly

"Here is love as a weapon and a balm. Love as faith, fate and redemption... a gorgeously wrought book - compassionate without dissolving into nostalgia."
—Guardian

"One of the greatest Irish novels of this century so far." —Sunday Independent

"Donal Ryan is giving us characters - their angles and their language - that we haven't seen in Irish literature before." —Roddy Doyle 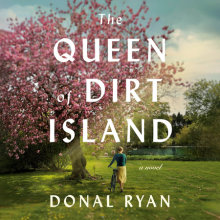