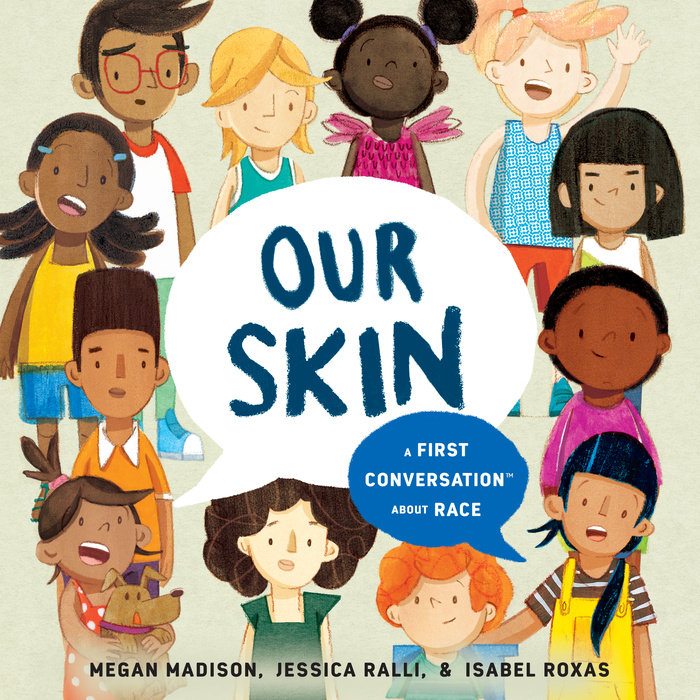 Written by: Megan Madison & Jessica Ralli
Read by: Robin Miles
0 Hours and 14 Minutes Imprint: Listening Library Ages 2-5 years Release Date: March 16, 2021
Based on the research that race, gender, consent, and body positivity should be discussed with toddlers on up, this read-aloud board book series, now adapted for audio, offers adults the opportunity to begin important conversations with young children in an informed, safe, and supported way.

Developed by experts in the fields of early childhood and activism against injustice, this topic-driven audiobook offers clear, concrete language that young children can grasp and adults can leverage for further discussion.

While young children are avid observers and questioners of their world, adults often shut down or postpone conversations on complicated topics because it's hard to know where to begin. Research shows that talking about issues like race and gender from the age of two not only helps children understand what they see, but also increases self-awareness, self-esteem, and allows them to recognize and confront things that are unfair, like discrimination and prejudice.

This first book in the series begins the conversation on race, with a supportive approach that considers both the child and the adult.
Read More
“This accessibly written, adroit primer prompts the youngest readers to consider how skin tone relates to race and ethnicity, societal treatment, and justice. An ideal conversation starter for any child.” – Publishers Weekly (starred review)


“This timely book is essential for all collections.” – School Library Connection (starred review)


“[This] is the book we’ve been waiting for! Ralli, Madison, and Roxas did an incredible thing: they explained race and racism to young children, [and] also provided guidance to the adults who will read it to children.” – Social Justice Books


“If there were ever a concept that was difficult to break down into terms accessible to young children, it is the concept of race, so adults will welcome Our Skin for its ability to just that.” –Booklist


“Introducing concepts such as race and gender to children as young as two invites them to begin developing their own questions and thoughts about those concepts, allowing them to start having these conversations early.”—The Root
Read More 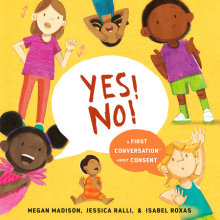 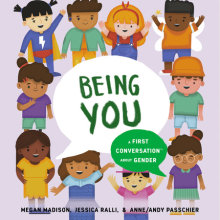