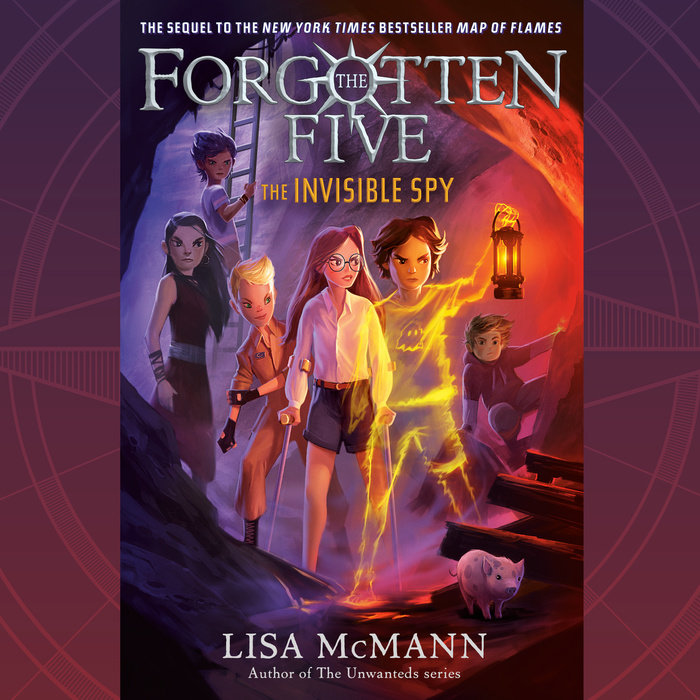 The forgotten five have made it to Estero to search for their missing supernatural criminal parents. With the help of their new allies, Lada and The Librarian, they’ve managed to find Birdie and Brix’s mother, Elena, and free her from captivity in the presidential palace. Now the president’s henchmen are searching everywhere for the children who broke out Elena, driving the group into hiding in the ancient underground tunnels beneath the city.

Meanwhile, President Fuerte is making headlines for his nighttime flights to other countries accompanied by an invisible man. But why would the president who outlawed supernaturals be working with the people he supposedly hates? And could it be that some of the five’s own parents are helping him?

The fantasy adventure that began with the New York Times and Indie bestseller Map of Flames continues as the five join the fight against the oppression of supernaturals in Estero, face off against an unexpected enemy, and undertake a new mission that will put all of their abilities—and their loyalties—to the test.
Read More
Praise for The Invisible Spy:

"Packs in a whole lot of espionage fun and poignant family drama. McMann’s exploration of the Five’s conflicting feelings over their parents’ intentions works marvelously to stir an adventure that’s more of a gut punch than its predecessor. A bundle of shocking, slightly zany plot twists and political intrigue, this follow-up delivers the goods." —Kirkus Reviews 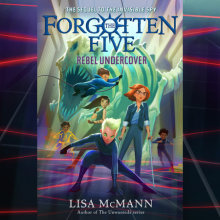 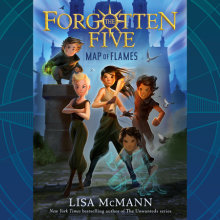 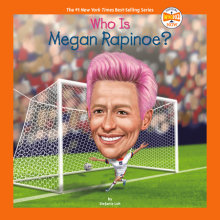 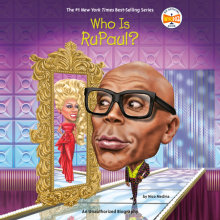