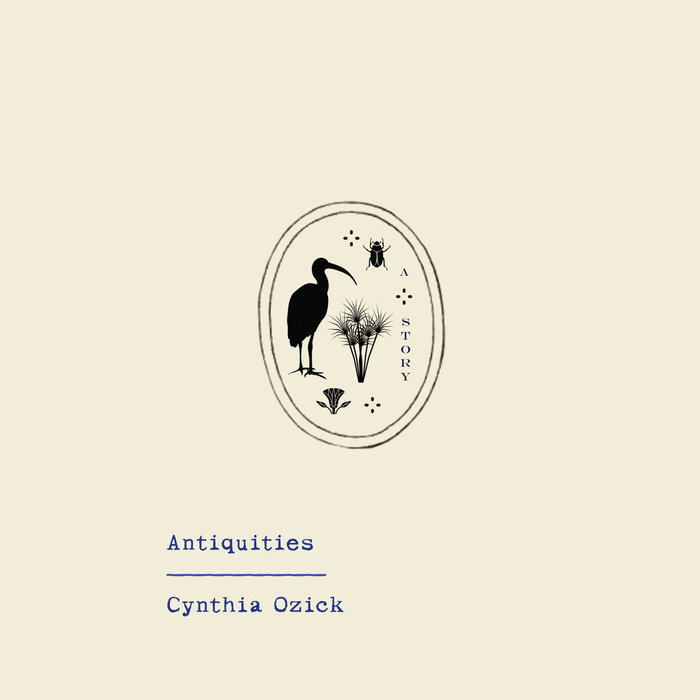 Written by: Cynthia Ozick
Read by: Edoardo Ballerini
3 Hours and 26 Minutes Imprint: Random House Audio Genre: Fiction - Literary Release Date: April 13, 2021
From one of our most preeminent writers, a tale that captures the shifting meanings of the past and how our experience colors those meanings

In Antiquities, Lloyd Wilkinson Petrie, one of the seven elderly trustees of the now-defunct (for thirty-four years) Temple Academy for Boys, is preparing a memoir of his days at the school, intertwined with the troubling distractions of present events. As he navigates, with faltering recall, between the subtle anti-Semitism that pervaded the school's ethos and his fascination with his own family's heritage--in particular, his illustrious cousin, the renowned archaeologist Sir William Matthew Flinders Petrie--he reconstructs the passions of a childhood encounter with the oddly named Ben-Zion Elefantin, a mystifying older pupil who claims descent from Egypt's Elephantine Island. From this seed emerges one of Cynthia Ozick's most wondrous tales, touched by unsettling irony and the elusive flavor of a Kafka parable, and weaving, in her own distinctive voice, myth and mania, history and illusion.
Read More
“No matter what the topic, Ozick’s prose urges the breathless reader along, her love of language rolling excitedly through her sentences like an ocean wave. Ozick’s new novel, Antiquities, moves softly, with a tenderness and quiet intimacy . . . Petrie is oddly, or at least unexpectedly, one of the richest and most personal of Ozick’s characters. The intimacy we feel is stirred partly by our inclusion in Petrie’s struggle to write his memoir . . . Freedom and volatility and irresponsibility conferred and commanded by imagination—this is a wonderful description of Ozick’s own writing, to which should be added playful intelligence, comic wisdom, eloquent abundance, the knife edge of economy, the lightness of irony, the weight of history, and finally an overarching passion— no, let’s call it love—for words in all their delicacy and power.”
—The New York Review of Books

“Beguiling . . . . Ozick is adept at capturing the vicissitudes of fading memory or flashes of lucid insight, and she unspools the story at a brisk pace . . . A fascinating portrait of isolation, memory, and loss.”
—Publishers Weekly

“A delight . . . Some readers might forget that Ozick, who just turned 93, has a darting, impudent wit; Antiquities is a reminder . . . Richly patterned and strongly colored.”—The New York Times

"A literary national treasure returns with a textured, gripping tale that peels back layers of antisemitism, with echoes of both A Separate Peace and the fiction of Isaac Bashevis Singer."
—O the Oprah Magazine

“Exquisite . . . A book as richly layered as an archeological site . . . Virtuosic at layering words and images, Ozick is also a master of concision—capturing a world of emotion and experience in one short phrase . . . Ozick’s imagination is huge, her work passionate, her inquiry urgent.”
—The Jewish Review of Books

“One of our era’s central writers, with an ample supply of exquisite fiction and belles-lettres; and she is still going . . . Ozick’s book about a man ensnared by history is at once a warning against the hazards of nostalgia and an invitation to take a longer view of how we got to where we are. Transfixed by the unfolding spectacle of current events, the modern reader is apt to miss her richest and most subtle suggestion: that we have made an idol of the present”
—The New Yorker

“Ms. Ozick has become a giant in the world of letters . . . A dry wit and a palpable delight in language pervade much of Ms. Ozick’s writing.”—The Wall Street Journal

“Critics acclaim Ozick as one of the finest American writers alive today, and the Jewish community can rightly claim her as its own literary laureate. As always, her sentences in Antiquities are meticulous and beautiful . . . Readers will enjoy Ozick’s playfulness and wit in imagining these characters as well as her ever-firm commitment to truth-telling.”
—Hadassah Magazine

“Antiquities is vintage Cynthia Ozick. But whether you’re new to her work or a longtime fan, you’ll find plenty to entertain as well as to astonish . . . Indisputable is Ozick’s exquisite artistry in rendering yet another resonant and unsettling tale.”—The Washington Post

“She can sing and she can rant; she can praise and she can castigate . . . Striking . . . Masterful.”—The Boston Globe

"This slim but by no means slight narrative is as cunning and rich as anything she’s written."—The Wall Street Journal

“Antiquities is peak Cynthia Ozick. This slim novel (Ozick rarely writes long) is not merely a gem but also a tiny peephole into the purpose of living in a world that outlasts us. I devoured it in one sitting and then thought about it for days, trying to solve its puzzle . . . Antiquities is classic Ozick, marvelous Ozick, Ozick at the height of her powers. She has of course been at the height of her powers for at least 50 years by now, but that only makes her ongoing creativity an even greater gift to those readers lucky enough to encounter it and to give it the attention it boldly demands. May she continue until 120—and I mean that literally. I’m looking forward to her next book.”
—Momentum Magazine

“If you are easily seduced by sentences that follow one another with almost insolent confidence, weaving their spell, you will probably love Antiquities. And if you are already a devoted reader of Ozick, you’ll need no such prompting . . . Characteristic of Ozick, the consummate provocateur.”
—National Review

“In her fascinating new novella, Antiquities, Cynthia Ozick elevates the notion of an unreliable narrator to delightfully confusing new heights. Entertaining as it is at the level of pure storytelling, this fictional whirligig will have you rereading and rethinking to plumb its depths.”
—Star Tribune 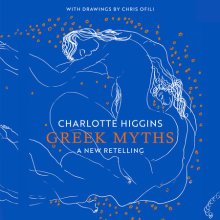 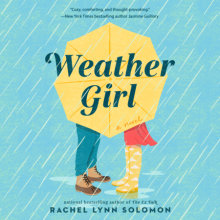