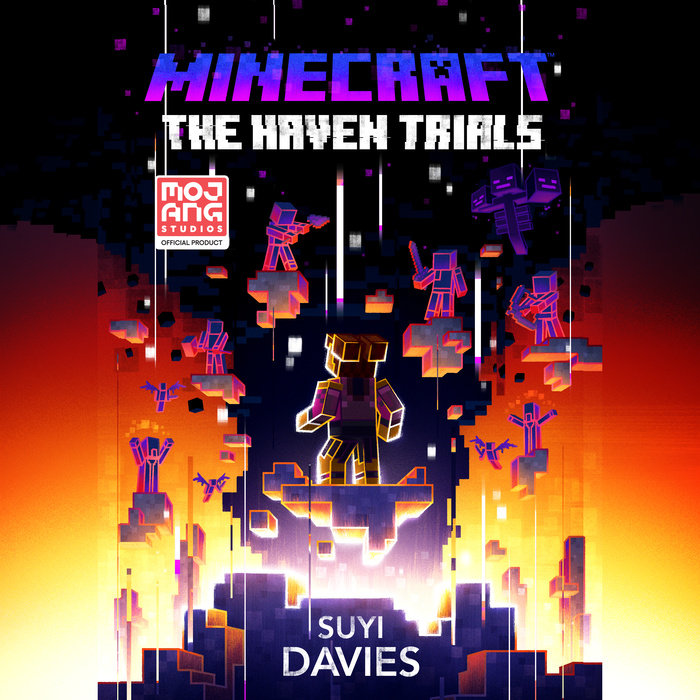 All of Cecelia Alao’s friends call her Cece. All one of them. But she and Therese are so close that one friend is all Cece needs. Both at school and in their shared Minecraft world, Cece and Therese are inseparable. Until the night before the first day of school, when Therese sends Cece a message, three words that change everything:

Therese’s new home in the USA is 7,000 miles away from Lagos, where the two best friends grew up. Not only is Cece facing secondary school without her best friend, but she’s losing the world she built with Therese. But Cece still has hope. Maybe she can’t cross the world to get to her friend, but in Minecraft she won’t need to. Therese has invited her to a new server—with new friends from her new home—a place called Haven. All Cece has to do is join and they’ll be reunited. It’s that easy, right?

When she follows the invite, she realizes just how wrong she was. Lost in a chaotic world named Anarchia, Cece learns that the server’s owner, a shadowy figure called the Ocury, has sealed off the peaceful land of Haven behind a twisted initiation ceremony called the Haven Trials.

Three titanic tasks. Five lives to complete them. A host of dangerous mobs and griefing players. If Cece fails, she’ll be banned from the server forever. There’s no way she can do this alone. If she wants to play with Therese again, she’s going to have to find new people she can rely on—both in-game and IRL. 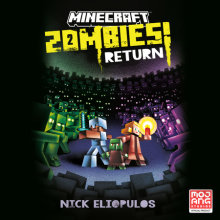 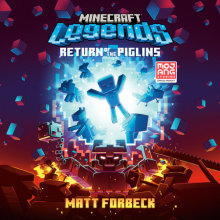 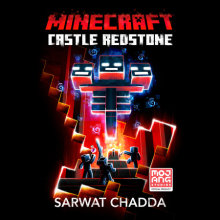 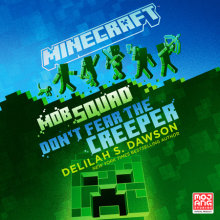