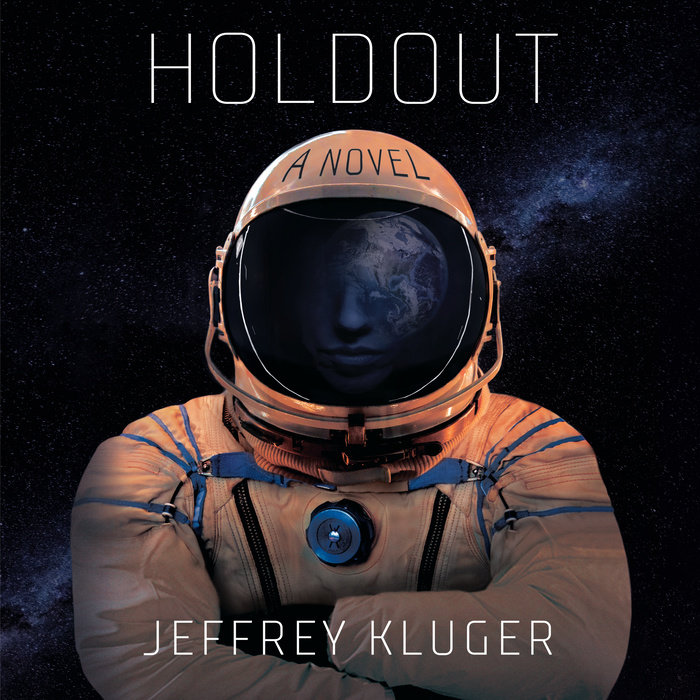 When evil forces are going unchecked on Earth, a principled astronaut makes a spilt-second decision to try to seek justice in the only place she knows how—the International Space Station.

Walli Beckwith is a model astronaut. She graduated at the top of her class from the Naval Academy, had a successful career flying fighter jets, and has spent more than three hundred days in space. So when she refuses to leave her post aboard the International Space Station following an accident that forces her fellow astronauts to evacuate, her American and Russian colleagues are mystified. For Walli, the matter at hand feels all too clear and terrifying for her to be worried about ruining her career. She is stuck in a race against time to save a part of the world that seems to have been forgotten—and also the life of the person she loves the most. She will go to any length necessary, using the only tool she has, to accomplish what she knows is right.
Read More
Praise for Holdout
“Jeffrey Kluger has created a sweeping yet intimate tale about the destruction of the natural environment and human lives.... All of the settings are crystal clear through the writing, the technical details convincing, and the characters and their motivations inarguable.  Beckwith’s journey toward her goal makes this book a compulsive, and sometimes wrenching, page turner. Highly recommended.”—National Space Society

“[An] action-packed thriller of a novel.”—Time, “11 New Books You Should Read in August”

“Mr. Kluger knows all about the tech, having written books about Apollo 8, Apollo 13, and the whole space program, but it’s his constant switching from Earth to orbit, from Houston to Moscow, from rainforest to Washington, DC, that keeps the pot boiling. This is near-future sci-fi in the age of social media.”—The Wall Street Journal

“Holdout will keep you hanging on right up until the final pages as Kluger deftly manages to keep the high-octane thrills and the threat to the burning rainforest going all the way through to the dramatic finale.”—Bookreporter

“Just terrific . . . Readers will be flipping the pages as fast as they can to find out what happens next.”—Booklist

“Kluger smoothly covers the technical aspects of life on the ISS and neatly contrasts international cooperation in space with conflict back on Earth. Readers who enjoyed Kluger’s depiction of the Apollo 13 rescue effort will appreciate the reciprocity of a rescue of Earth from space.”—Publishers Weekly

“Interlacing high-stakes action with ethical urgency, Holdout is a large-hearted thriller whose reluctant heroine—the astronaut-turned-activist Walli Beckwith—reminds us that the least likely platforms can be used to spark change.”—Jessica Bruder, author of Nomadland: Surviving America in the Twenty-First Century

“Holdout is a beautiful, character-driven story that moves the reader seamlessly from the Amazon basin to the International Space Station. It is brilliant, both technically in its descriptions of an astronaut’s mission, and as a literary tour de force that moves the human heart.”—Admiral James Stavridis, USN (Ret.), NATO Supreme Allied Commander Europe (2009–2013), and coauthor of 2034: A Novel of the Next World War

“One of those rare books that is both a ripping good read and a parable for our times. Holdout doesn’t shy away from the big questions. It is deeply imagined, morally complex, and stayed with me long after the last page.”—Elliot Ackerman, author of Dark at the Crossing, a National Book Award finalist, and coauthor of 2034: A Novel of the Next World War
Read More 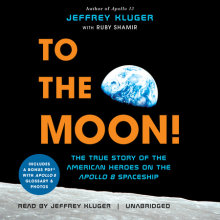 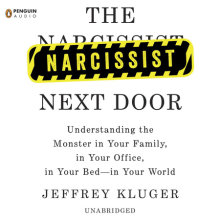 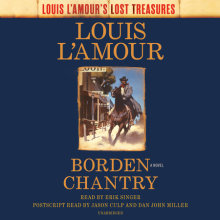