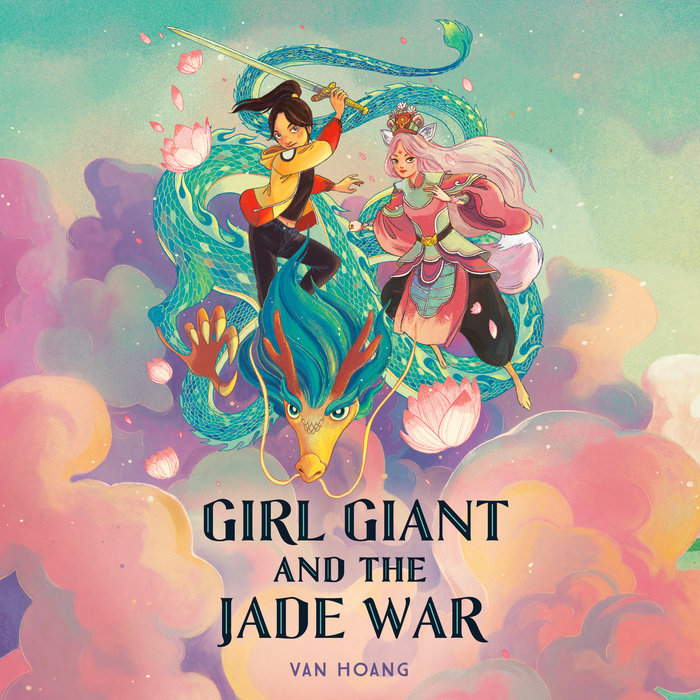 Written by: Van Hoang
Read by: Kim Mai Guest
8 Hours and 50 Minutes Imprint: Listening Library Ages 8-12 years Release Date: December 07, 2021
In this sequel to Girl Giant and the Monkey King, Thom and her friends set off on a far flung adventure to save the Heavens and the Jade Emperor from certain destruction.

Thom Ngoh thought the Monkey King was her friend-he taught her to control her super strength and to stand up for herself. But really he was just using her. He tricked her into stealing from the Heavens and releasing him from his 500-year prison. Now the Monkey King is waging a war against the Heavens and Thom must do everything in her power to fix the mess she made.

Determined to prevent a war, Thom and her dragon friend Kha set off on an adventure across the Heavens to search for allies. But with the stakes higher than ever, the price for help may be more than Thom is willing to pay. . .

This richly woven middle-grade fantasy series is full of humor, magic, and heart, and will appeal to readers who love Roshani Chokshi and Sayantani DasGupta.
Read More 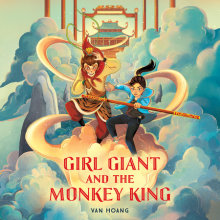 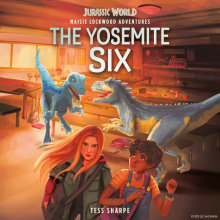 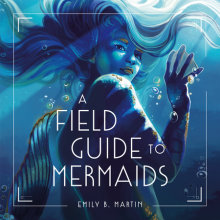 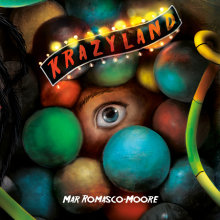