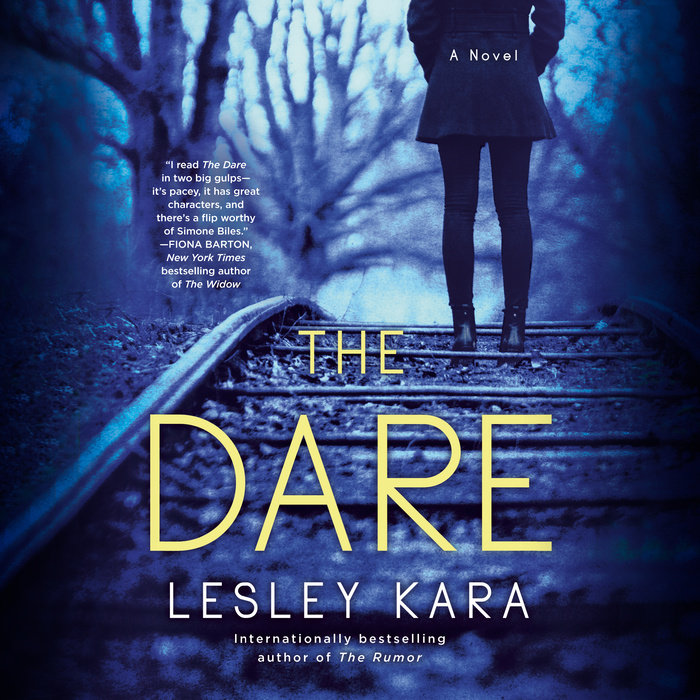 Written by: Lesley Kara
Read by: Laura Carmichael, Dominic Thorburn & Kristin Atherton
8 Hours and 48 Minutes Imprint: Random House Audio Genre: Fiction - Thrillers - Suspense Release Date: August 03, 2021
She thought she had put all the questions to rest. But someone from her past wants answers. From the bestselling author of The Rumor and Who Did You Tell? comes The Dare, an electrifying novel of suspense.

“I read The Dare in two big gulps—it’s pacey, has great characters, and there’s a flip worthy of Simone Biles.”—Fiona Barton, New York Times bestselling author of The Widow

At the time it was exciting. A game of dare, but one that had motive and justification. Children can be so judgmental, can’t they? I can still hear her cry as she toppled forward, the dull thud of her body as it landed on the pavement.

Lizzie and Alice are the best of friends, as close as can be. Until the day when they’re out playing by the train tracks and a childish spat triggers Lizzie’s epilepsy. When she comes to, she finds an unimaginable horror: Alice has been killed. Lizzie is devastated, and as she tries to cope with her grief, she is shocked to find herself alienated from Alice’s friends and relatives, who are convinced Lizzie and “the dare” somehow had a role in her friend’s death.

I knew that whatever she wanted me to do, I’d do it. Like that first, dreadful dare.

Years later, Lizzie has tried to move on. She’s engaged to a wonderful man and is starting a new life in London. But someone from her past isn’t willing to forgive and forget. And they’ll do anything to pry answers from her. Even if Lizzie doesn’t know them herself.
Read More
Praise for Lesley Kara

“Lesley Kara keeps you guessing until the final page.”—Paula Hawkins, #1 bestselling author of The Girl on the Train

“Lesley Kara does an excellent job of making readers’ heads spin as we are forced constantly to change our minds about who is ally and who enemy.”—Sunday Express
Read More 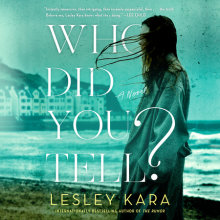 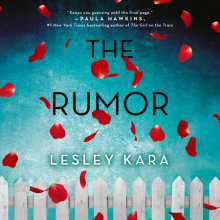