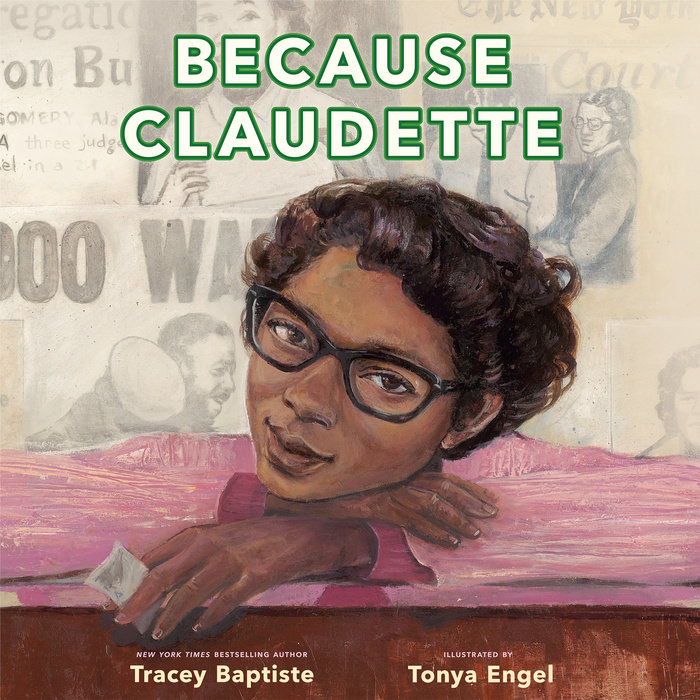 Written by: Tracey Baptiste
Read by: Joniece Abbott-Pratt
0 Hours and 7 Minutes Imprint: Listening Library Ages 6-8 years Release Date: February 01, 2022
From NYT bestselling author Tracey Baptiste comes a singular picture book, adapted for audio, that is both a biography about Claudette Colvin, the teen whose activism launched the Montgomery bus boycott, and a celebration of collective action.

When fifteen-year-old Claudette Colvin boarded a segregated bus on March 2, 1955, she had no idea she was about to make history. At school she was learning about abolitionists like Harriet Tubman and Sojourner Truth, which helped inspire her decision to refuse to give up her seat to a white woman, which led to her arrest, which began a crucial chain of events: Rosa Park's sit-in nine months later, the organization of the Montgomery bus boycott by activists like Professor Jo Ann Robinson and Dr. Martin Luther King Jr., and the Supreme Court decision that Alabama's bus segregation was unconstitutional—a major triumph for the civil rights movement.

Because of Claudette's brave stand against injustice, history was transformed. Now it's time for young readers to learn about this living legend, her pivotal role in the civil rights movement, and the power of one person reaching out to another in the fight for change.
Read More
*“A gorgeous tribute to a young Black activist that will inspire many readers. Add this to all picture book biography shelves. Luminous.”—School Library Journal, starred review

*“A powerful narrative that showcases generative energy of acts of resistance both big and small.”—Publishers Weekly, starred review

*“This approachable biography of the young activist highlights her bravery, commitment, and vulnerability. Young readers will appreciate learning about a regular kid who did something extraordinary. . . . An engaging profile of an inspiring civil rights hero whom readers will enjoy learning about and cheering for.”—Kirkus Reviews, starred review

“The book’s unusual title echoes the many sentences beginning with the word because and forming a chain of connected circumstances and events. . . . Created with acrylic underpainting and oils, the vivid illustrations capture the look of the times and the satisfaction of those who challenged injustice and prevailed. An effective picture book portraying Colvin and her significance in the civil rights movement.”—Booklist
Read More 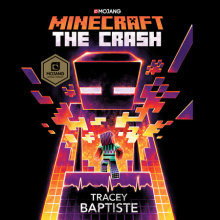 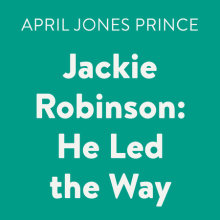