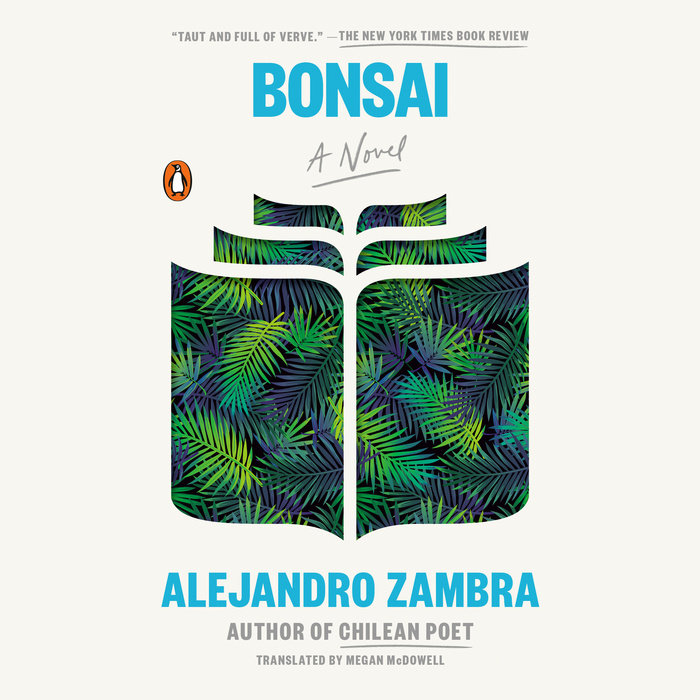 When it was first published in 2006, then-literary critic and poet Alejandro Zambra’s first novel, Bonsai, caused a sensation. “It was said,” according to Chile’s newspaper of record, El Mercurio, “that it represented the end of an era, or the beginning of another, in the nation’s letters.” Zambra would go on to become a writer of international renown, winning prizes in Chile and around the world for his funny, tender, sly fictions.

Here, in a brilliant new translation from four-time International Booker Prize nominee Megan McDowell, is the little book that started it all: The story of Julio and Emilia, two Chilean university students who, seeking truth in great literature, find one another instead. As they fall together and drift apart over the course of young adulthood, Zambra spins an emotionally engrossing, expertly distilled, formally inventive tale of love, art, and memory.
Read More
Winner of Chile’s Literary Critics’ Award for Best Novel

“A truly sublime novella . . . Zambra turns sentiment and nostalgia into occasions for humor, vulnerability and truth by deploying a frank specificity. There are no canned phrases in Zambra . . . There’s a dreamy associative quality of [Bonsai] that made it feel true and beautiful and moving.” —Brandon Taylor, The New York Times Book Review

“Readers who consider Roberto Bolaño the pole star of contemporary Chilean fiction will be jolted by Zambra's little book . . . Zambra is indeed the herald of a new wave of Chilean fiction.” —The Nation

“Bonsai has been praised the world over . . . this is the perfect time to discover (or re-discover) it. Not a single word is wasted in this powerful, elegantly told story . . . unforgettable.” —LitHub

“Deceptively simple, this profound tale of ephemeral love will, despite the brevity of the telling, haunt you.” —Bonsai

“A highly original work, full of unforgettable sparks of humor . . . brief as a sigh and forceful as a blow.” —El Capital

“A literary creation of the highest order . . . Bonsai is an exquisitely articulated work . . . an unclassifiable object of unusual beauty . . . one of the two or three best Chilean novels of recent times.” —Las Últimas Noticias

“[U]ndeniably fascinating . . . the kind of story that lingers in the mind for weeks after being read.” —The Quarterly Conversation

“What is remarkable about Zambra’s novella is the space between ending and beginning—the progressive prose that relates a true story with emotional and artistic implications extending far beyond its concise pages.” —Bookslut

“Bonsai is an appealing miniature, a novella that, despite its brevity, feels airy and full … an enjoyable, pleasantly surprising, and clever read.” —The Complete Review

“It is often said of a book that it is worth reading; rarely, as in [Bonsai’s] case, will it be enjoyed even more in its rereading.”— ABC España

“[Bonsai] is literature of the best kind, a work of strange maturity that makes brevity one of its greatest virtues, due to how much can be said and above all suggested in so few pages.” —El Mercurio
Read More 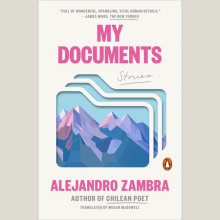 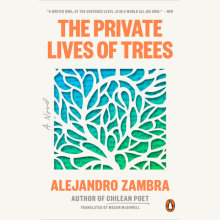 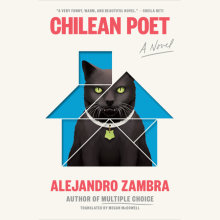