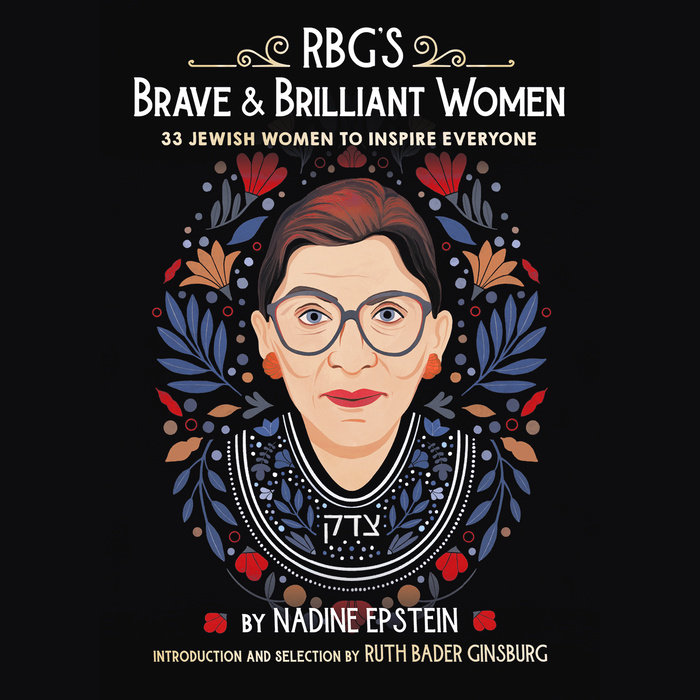 Written by: Nadine Epstein
Read by: Tovah Feldshuh & Nadine Epstein
Introduction by: Ruth Bader Ginsburg
3 Hours and 2 Minutes Imprint: Listening Library Ages 10 and up Release Date: September 21, 2021
School Library Journal Best Book of the YearChildren's Book Committee at Bank Street College Children's Book of the Year
This collection of biographies of brave and brilliant Jewish female role models--selected in collaboration with Ruth Bader Ginsburg and including an introduction written by the iconic Supreme Court justice herself-- provides young people with a roster of inspirational role models, all of whom are Jewish women, who will appeal not only to young people but to people of all ages, and all faiths.

The fascinating lives detailed in this collection--more than thirty exemplary female role models--were chosen by Ruth Bader Ginsburg, or RBG, as she was lovingly known to her many admirers. Working with her friend, journalist Nadine Epstein, RBG selected these trailblazers, all of whom are women and Jewish, who chose not to settle for the rules and beliefs of their time. They did not accept what the world told them they should be. Like RBG, they dreamed big, worked hard, and forged their own paths to become who they deserved to be.

Future generations will benefit from each and every one of the courageous actions and triumphs of the women profiled here. RBG's Brave & Brilliant Women, the passion project of Justice Ginsburg in the last year of her life, will inspire readers to think about who they want to become and to make it happen, just like RBG.
Read More
“Fascinating in its breadth and depth . . . the themes of perseverance, courage, and breaking barriers is universal.” —CommonSenseMedia (online)

“With clearly written, succinct text and exquisite art, this is an inspiring collection. —Booklist, starred review

“. . . unique in its vast historical and global scope. An exceptional resource . . . read from cover to cover or just flipped through for ideas and inspiration.” —SLJ, starred review

"Cleverly designed and does a great job of making connections between the lives of these women and the present day." —Kveller.com
Read More 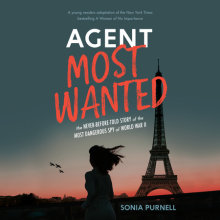 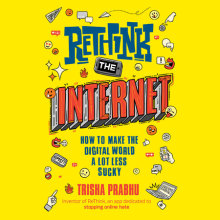 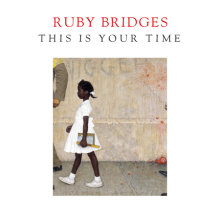 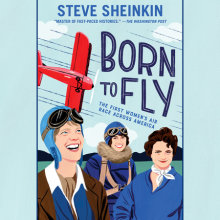