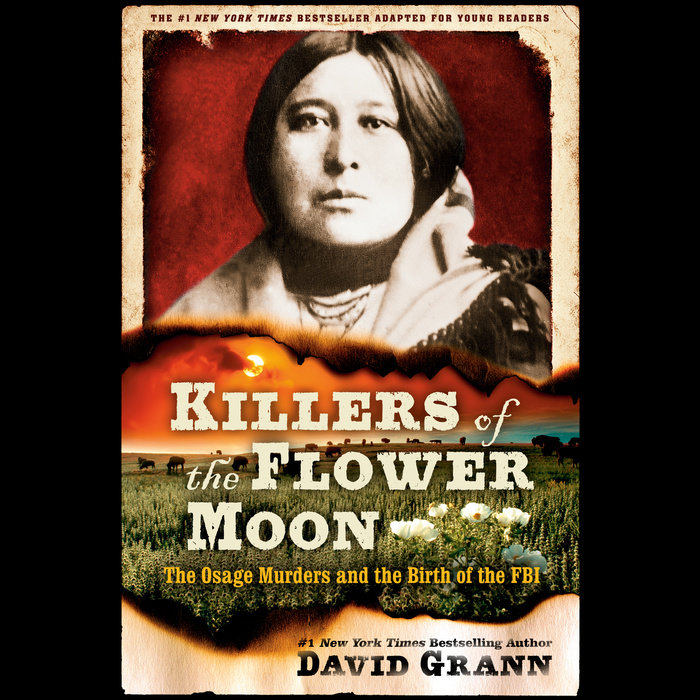 This book is an essential resource for young readers to learn about the Reign of Terror against the Osage people--one of history's most ruthless and shocking crimes.

In the 1920s, the richest people per capita in the world were members of the Osage Nation in Oklahoma, thanks to the oil that was discovered beneath their land. Then, one by one, the Osage began to die under mysterious circumstances, and anyone who tried to investigate met the same end.

As the death toll surpassed more than twenty-four Osage, the newly created Bureau of Investigation, which became the FBI, took up the case, one of the organization's first major homicide investigations. An undercover team, including one of the only Native American agents in the bureau, infiltrated the region, struggling to adopt the latest modern techniques of detection. Working with the Osage, they began to expose one of the most chilling conspiracies in American history.

In this adaptation of the adult bestseller, David Grann revisits his gripping investigation into the shocking crimes against the Osage people. The book is a searing indictment of the callousness and prejudice toward Native Americans that allowed the murderers to occur for so long.
Read More
"An eye-opening, challenging, and thoroughly sourced saga that will open the door to many necessary conversations." -Booklist, starred review

"A young readers treatment that is just as imperative and enthralling as its parent text."--School Library Journal, starred review

"There is no shortage of jaw-dropping information in Killers of the Flower Moon. Grann entices younger readers with a mystery worthy of fiction and grips them with a thriller."--Shelf Awareness, starred review

"This compelling page-turner highlights criminal exploitation of Osage people and the work of the modern FBI." -Kirkus Reviews 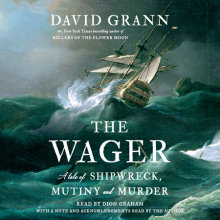 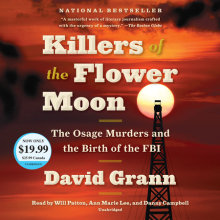 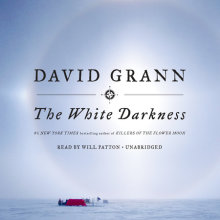