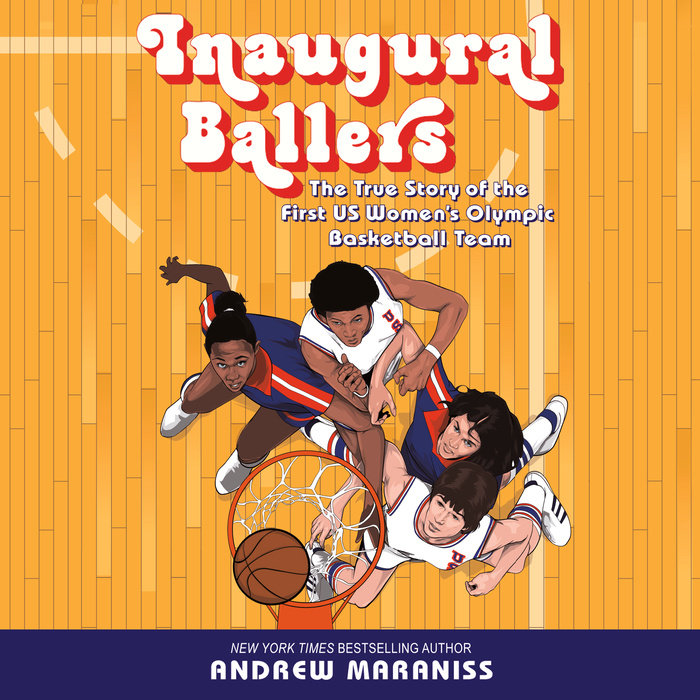 Written by: Andrew Maraniss
Read by: Nicole Lewis
7 Hours and 10 Minutes Imprint: Listening Library Ages 12 and up Release Date: September 13, 2022
From the New York Times bestselling author of Strong Inside comes the inspirational true story of the birth of women’s Olympic basketball at the 1976 Summer Games and the ragtag team that put US women’s basketball on the map. Perfect for fans of Steve Sheinkin and Daniel James Brown.

A League of Their Own meets Miracle in the inspirational true story of the first US Women’s Olympic Basketball team and their unlikely rise to the top.

Twenty years before women’s soccer became an Olympic sport and two decades before the formation of the WNBA, the ’76 US women’s basketball team laid the foundation for the incredible rise of women’s sports in America at the youth, collegiate, Olympic, and professional levels.

Though they were unknowns from small schools such as Delta State, the University of Tennessee at Martin and John F. Kennedy College of Wahoo, Nebraska, at the time of the ’76 Olympics, the American team included a roster of players who would go on to become some of the most legendary figures in the history of basketball. From Pat Head, Nancy Lieberman, Ann Meyers, Lusia Harris, coach Billie Moore, and beyond—these women took on the world and proved everyone wrong.

Packed with thoroughly researched details about the beginnings of US women’s basketball, Inaugural Ballers is the fascinating story of the women who paved the way for girls everywhere.
Read More
*"Andrew Maraniss, known for his prolific narrative nonfiction writings focused on disenfranchised and often forgotten athletic heroes...now seeks to chronicle the 1976 US National Women’s Basketball team’s triumph in the Montreal Olympics. More than just a history or collection of biographies, this title presents a sociological study about the role of women in US sports...Not only ideal for sports historians or basketball enthusiasts, this book would also make great fodder for read-alouds about underdogs and strong females."--School Library Connection (starred review)

*"The underdog story of America’s first women's Olympic basketball team plays out in this thoughtful exploration of social change...a book that will stick with readers long after they put it down...A winning story full of heart, camaraderie, and power."--Kirkus Reviews (starred review)

*"A winning look at the creation and legacy of a team that went from underdogs to unstoppable....Maraniss, a master of narrative-nonfiction, creates an immersive and emotional story...An inspirational look at remarkable athletes breaking boundaries. An exceptional read and an essential purchase."--School Library Journal (starred review)
Read More 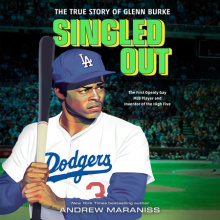 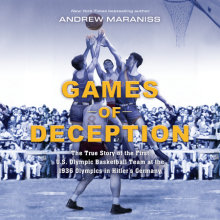 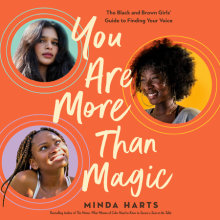 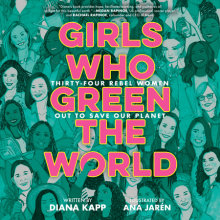