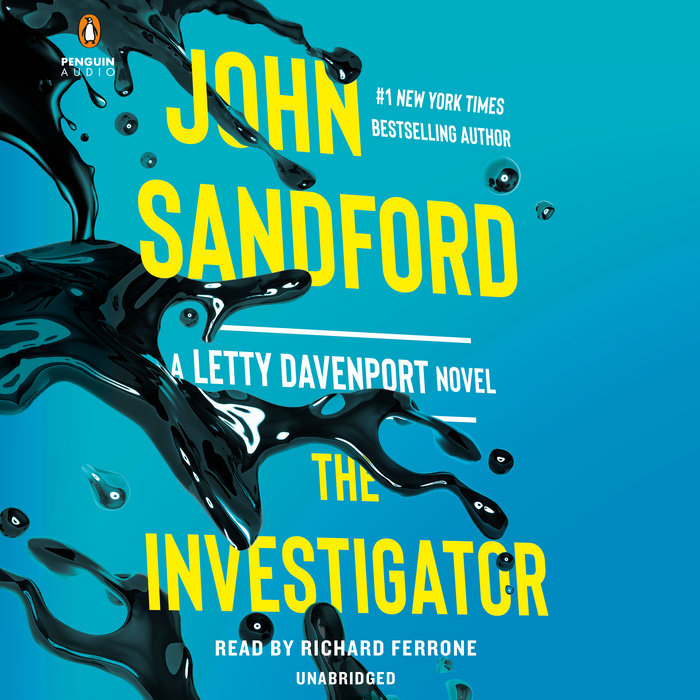 By age twenty-four, Letty Davenport has seen more action and uncovered more secrets than many law enforcement professionals. Now a recent Stanford grad with a master’s in economics, she’s restless and bored in a desk job for U.S. Senator Colles. Letty’s ready to quit, but her skills have impressed Colles, and he offers her a carrot: feet-on-the-ground investigative work, in conjunction with the Department of Homeland Security.

Several oil companies in Texas have reported thefts of crude, Colles tells her.  He isn’t so much concerned with the oil as he is with the money: who is selling the oil, and what are they doing with the profits? Rumor has it that a fairly ugly militia group—led by a woman known only as Lorelai—might be involved. Colles wants to know if the money is going to them, and if so, what they’re planning.

Letty is partnered with a DHS investigator, John Kaiser, and they head to Texas.  When the case quicky turns deadly, they know they’re on the track of something bigger.  Lorelai and her group have set in motion an explosive plan . . . and the clock is ticking down.
Read More