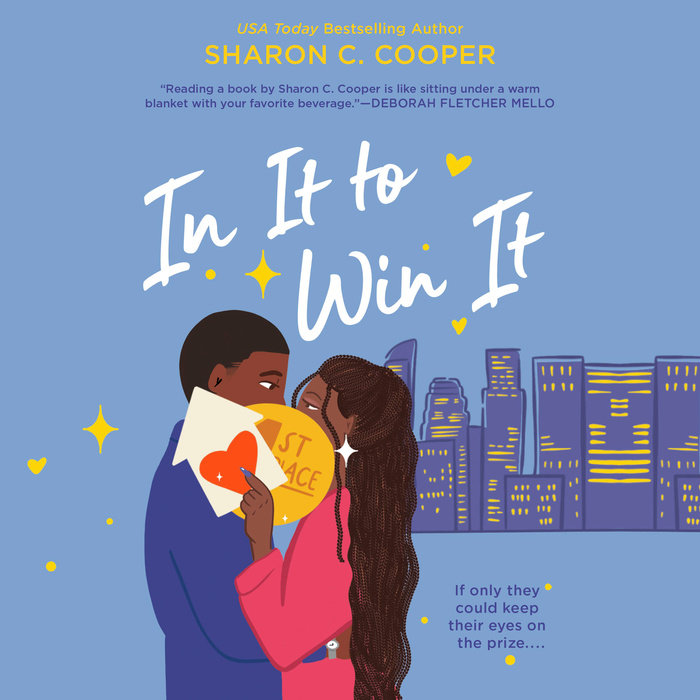 Spoiled, fickle, and prissy are only a few of the adjectives that have been used to describe Morgan Redford. Though she’s never had to worry about money, she’s determined to make a name for herself on her own terms. Her new venture won’t be an epic fail like her former professional cuddling service or the short-lived pet hotel. This time, through the nonprofit she cofounded, Morgan is doing something meaningful—helping teens who are aging out of foster care—and she’s got her eye on a property that could house these kids. But the competition is steep, and one of the bidders is someone she never expected. . . .

When real estate developer Drake Faulkner learns that his ex—the one who ghosted him years ago—is a potential buyer for the property his eccentric mentor is selling, his competitive streak amps up. No way is he letting her win the property he wants. Bitter? Yes. Petty? Probably. But his mentor has a stipulation: potential buyers must participate in an Ironman competition of sorts for the property. Drake refuses to play along with this ridiculous demand, until he discovers Morgan has signed up. If Little Miss Can’t Run a Block Without Gasping for Air is doing it, he will too. But as the gauntlet of games heats up and forces them to face the past, they are met with a pull that feels all too familiar.

Now, if only they could keep their eyes on the prize instead of on each other—but who’s to say they can’t do both?
Read More
“Morgan and Drake’s palpable chemistry, emotional connection, and admirable personal growth make them easy to cheer on. Readers will be charmed.”—Publishers Weekly

"With plenty of physical humor, hijinks, and heart, this is a fun, steamy second-chance romance that builds on the world Cooper began with Business Not As Usual. Recommended for readers who also enjoyed Farrah Rochon’s The Boyfriend Project."—Library Journal

“In It to Win It is the kind of romance novel you can devour during the holiday season.”—The Root

"Filled with lovable characters and swoon-worthy moments, this sparkling rom-com stars Morgan Redford, who has just started a nonprofit to help teens aging out of foster care."—Woman's World

"A delightful rom-com to lead into the end of the year holidays. Filled with hot love scenes, sharp writing, and love match you root for.”—Red Carpet Crash
Read More

Make Any Day a Snow Day with Holiday Romance Audiobooks 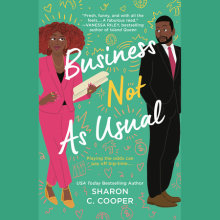