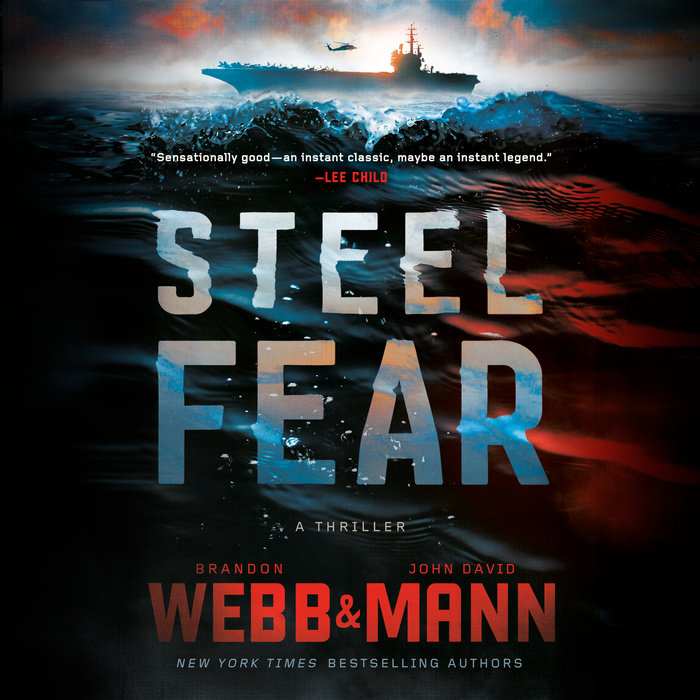 The moment Navy SEAL sniper Finn sets foot on the USS Abraham Lincolnto hitch a ride home from the Persian Gulf, it’s clear something is deeply wrong. Leadership is weak. Morale is low. And when crew members start disappearing one by one, what at first seems like a random string of suicides soon reveals something far more sinister: There’s a serial killer on board. Suspicion falls on Finn, the newcomer to the ship. After all, he’s being sent home in disgrace, recalled from the field under the dark cloud of a mission gone horribly wrong. He’s also a lone wolf, haunted by gaps in his memory and the elusive sense that something he missed may have contributed to civilian deaths on his last assignment. Finding the killer offers a chance at redemption . . . if he can stay alive long enough to prove it isn’t him.

NAMED ONE OF THE BEST BOOKS OF THE YEAR BY PUBLISHERS WEEKLY
Read More
“Sensationally good—an instant classic, maybe an instant legend. Steel Fear takes all the strengths of a traditional thriller and makes them as modern as tomorrow.”—#1 New York Times bestselling author Lee Child

“An absolutely amazing thriller! Steel Fear comes in hot and never slows down. Exciting, action-packed, and twisty from stem to stern. This will be one of the hottest books of the summer!”—#1 New York Times bestselling author Brad Thor

“An edge-of-your seat thriller with an original and engaging premise. . . Like speeding down a slalom course, once you get going there’s no stopping. This one is not to be missed.”—New York Times bestselling author Steve Berry

“A welcome addition to the world of military thrillers . . . Steel Fear is an excellent beginning.”—New York Journal of Books

“A propulsive read . . . Webb and Mann expertly weave a complex and twisted narrative that is thoroughly authentic and chilling.”—Mystery & Suspense Magazine

“Steel Fear is a tour de force, and utterly unique. A crucible of character fueled by a breathtaking thriller onboard an aircraft carrier that authors Webb and Mann bring to life with a poetry of meticulous detail.”—Dan Pyne, screenwriter and author

“The serial killer thriller takes to the high seas in Steel Fear as an elusive murderer stalks his prey through the steel corridors of a U.S. Navy Nimitz-class aircraft carrier. Lovers of both serial-killer thrillers and military novels will be turning pages late into the night, as former Navy SEAL Brandon Webb and award-winning author John David Mann draw us deeper and deeper into this unique, suspenseful, and authentically detailed game of cat and mouse.”—Michael Ledwidge, co-author of 14 bestselling James Patterson novels

“Former SEAL Webb and coauthor Mann . . . hit all the right notes in their fiction debut, which blends the high-tech trappings of a military thriller with the crushing claustrophobia of a locked-room mystery (if that locked room was home to more than 5,000 people, along with 90 aircraft and a handful of nuclear reactors). Like Lee Child in his Jack Reacher novels, the authors can do more than power a pulse-racing narrative. . . . For readers who can't resist a bureaucracy-battling action hero, there’s a new kid on the block (or boat).”—Booklist (starred review)
Read More 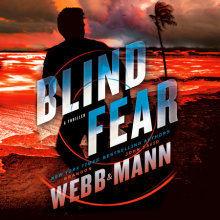 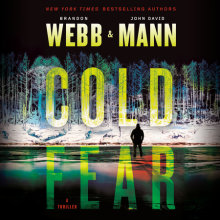 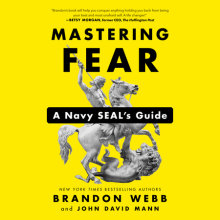