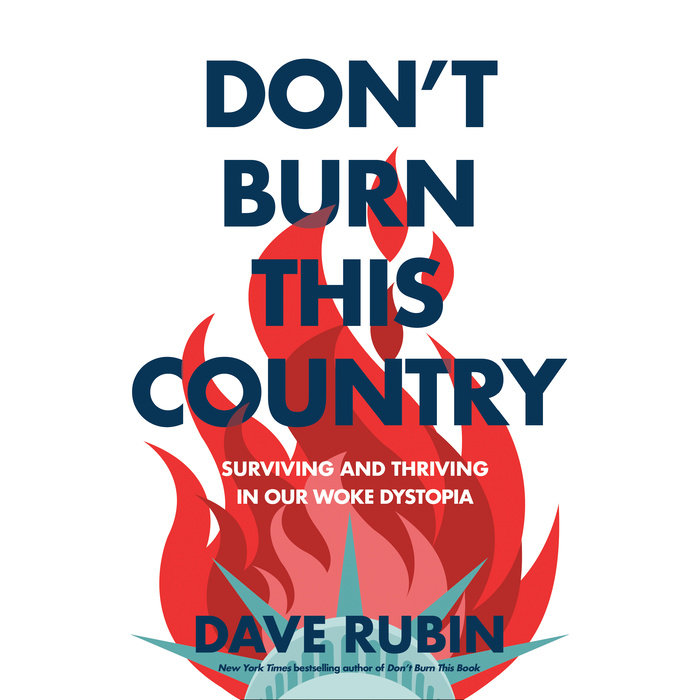 Written by: Dave Rubin
Read by: Dave Rubin
6 Hours and 20 Minutes Imprint: Penguin Audio Genre: Political Science - Political Freedom Release Date: April 12, 2022
A guide for anyone who wants to revive the American dream while the woke mob tries to burn down the country.

You don't have to be a conspiracy theorist to see that something dark is happening in America. Just look around: Massive corporations monitor our every move. The Thought Police stand ready to cancel any who dare think for themselves. Brainwashed activists openly attack the American experiment.

The dystopian future we've been warned of is here.

Dave Rubin has been on the front lines of the culture wars for years. Now, he offers tactics you can use to protect yourself from today’s authoritarian rule—from resisting the grip of Big Tech to staying sane in a post-truth world. What’s more, he offers a vision for the next generation of patriots who will need to face the future head-on, holding fast to their values and creating a meaningful life no matter how frenzied and fabricated the news of the day is.

In order for free-thinking people to thrive in this era of woke lunacy, we need to step up and create freedom for ourselves. While exposing Progressive lies and offering practical advice you can employ right now, this book is a call for Americans to live the freest life possible—and a roadmap for saving the greatest country in the history of the world.
Read More
"Whip-smart, funny, and willing to talk about anything, Dave Rubin has emerged as one of the most popular and essential political commentators in America. His political evolution has taken him from the ideological left to right, but his core mission remails the same: searching for truth, with wit and—sometimes--a bit of tequila."
—Megyn Kelly, host of The Megyn Kelly Show

"Dave Rubin is a rare person able to maintain his convictions, even in the face of personal attacks. He's an actual liberal in a world of authoritarian wokesters—and that's what America needs."
—Ben Shapiro, author of The Authoritarian Moment, How to Destroy America in Three Easy Steps, and The Right Side of History

"Dave and I were on opposite sides politically for years, now we are not only co-workers; we are good friends. His voice is unique and important as we each decide if freedom is worth living for."
—Glenn Beck, author and host of The Glenn Beck Program

"Dave Rubin is a warrior for freedom. In an age where many worship dominant cultural ideologies, Dave is willing to scrutinize power instead. Journalism used to follow the dictum, "No fear, no favor." In a polarized age, many have chosen to move away from this aim, but Dave has not. He is willing to pursue the facts wherever they lead, with unflinching bravery and compassion."
—Ayaan Hirsi Ali, author of Prey, Heretic, Nomad, and Infidel
Read More 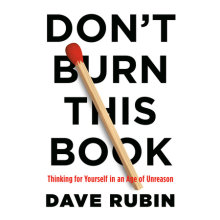 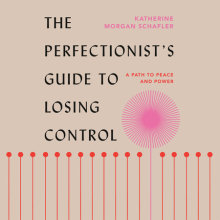 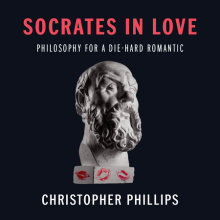