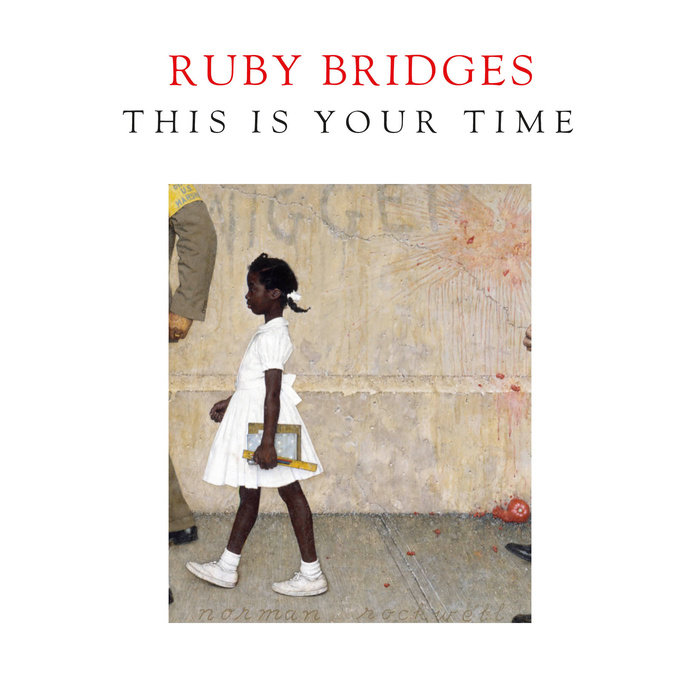 Written by: Ruby Bridges
Read by: Ruby Bridges
0 Hours and 14 Minutes Imprint: Listening Library Ages 10 and up Release Date: November 10, 2020
Bank Street College Best Children's Book of the Year
Inspired by the recent wave of activism led by young people fighting for racial justice, civil rights icon Ruby Bridges--who, at the age of six, was the first black child to integrate an all-white elementary school in New Orleans--shares her story and offers a powerful call to action with this elegant gift book.

Written as a letter from civil rights activist and icon Ruby Bridges to the reader, This Is Your Time is both a recounting of Ruby's experience as a child who had no choice but to be escorted to class by federal marshals when she was chosen as one of the first black students to integrate New Orleans' all-white public school system and an appeal to generations to come to effect change.

Ruby's honest and impassioned words, imbued with love and grace, serve as a moving reminder that "what can inspire tomorrow often lies in our past." This Is Your Time will electrify people of all ages as the struggle for liberty and justice for all continues, and the powerful legacy of Ruby Bridges endures.
Read More
"Powerful.... Bridges’ hopeful words, her faith born of experience, are soothing and encouraging in this time of unrest and uncertainty." —Kirkus Reviews, starred review

“Timely, powerful, and full of hope. This missive of truth, spoken by a true American hero, deserves a place in all libraries.” —School Library Journal, starred review

“Ruby experienced unimaginable racial hatred, lost her oldest son to random violence, and still advocates for positive change. Kids will relate to Ruby's stories on many levels and be inspired by the difference one little girl made. A profoundly moving book.” —Booklist, starred review
Read More

Be Brave: Heroic Women Who Made HistoryA World of Heroes: Celebrating Black History Month with Audiobooks for Kids 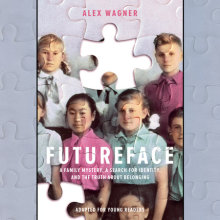 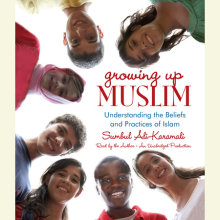