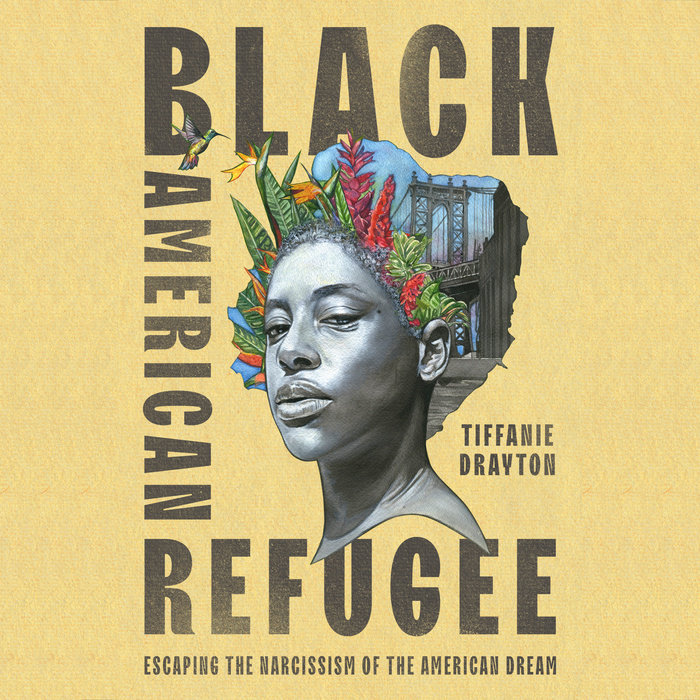 "Drayton explores the ramifications of racism that span generations, global white supremacy, and the pitfalls of American culture."—Shondaland

After following her mother to the US at a young age to pursue economic opportunities, one woman must come to terms with the ways in which systematic racism and resultant trauma keep the American Dream inaccessible to Black people.

In the early '90s, young Tiffanie Drayton and her siblings left Trinidad and Tobago to join their mother in New Jersey, where she'd been making her way as a domestic worker, eager to give her children a shot at the American Dream. At first, life in the US was idyllic. But chasing good school districts with affordable housing left Tiffanie and her family constantly uprooted--moving from Texas to Florida then back to New Jersey. As Tiffanie came of age in the suburbs, she began to ask questions about the binary Black and white American world. Why were the Black neighborhoods she lived in crime-ridden, and the multicultural ones safe? Why were there so few Black students in advanced classes at school, if there were any advanced classes at all? Why was it so hard for Black families to achieve stability? Why were Black girls treated as something other than worthy?

Ultimately, exhausted by the pursuit of a "better life" in America, twenty-year old Tiffanie returns to Tobago. She is suddenly able to enjoy the simple freedom of being Black without fear, and imagines a different future for her own children. But then COVID-19 and widely publicized instances of police brutality bring America front and center again. This time, as an outsider supported by a new community, Tiffanie grieves and rages for Black Americans in a way she couldn't when she was one.

An expansion of her New York Times piece of the same name, Black American Refugee examines in depth the intersection of her personal experiences and the broader culture and historical ramifications of American racism and global white supremacy. Through thoughtful introspection and candidness, Tiffanie unravels the complex workings of the people in her life, including herself, centering Black womanhood, and illuminating the toll a lifetime of racism can take. Must Black people search beyond the shores of the "land of the free" to realize emancipation? Or will the voices that propel America's new reckoning welcome all dreamers and dreams to this land?
Read More
"…extraordinary and representative."
—NPR

"Drayton's tale is told with verve and honesty."
—USA Today

"Drayton’s rich storytelling reveals the complex roles ‘victims’ and ‘abusers’ play in ‘American racial stratification’ and offers a path toward healing for both. Those seeking to better understand the long-term effects of racism should pick this up."
—Publishers Weekly

"Drayton examines her experiences as a Black woman in both countries, and how her personal story connects to the broader history of white supremacy."
—Bustle

"Drayton explores the ramifications of racism that span generations, global white supremacy, and the pitfalls of American culture."
—Shondaland

"A welcome addition to the literature on race in America…. Drayton has a powerful story and the voice to do it justice."
—Kirkus Reviews
Read More

On the Podcast: Tiffanie Drayton, Paul Tran, and Karen Cheung