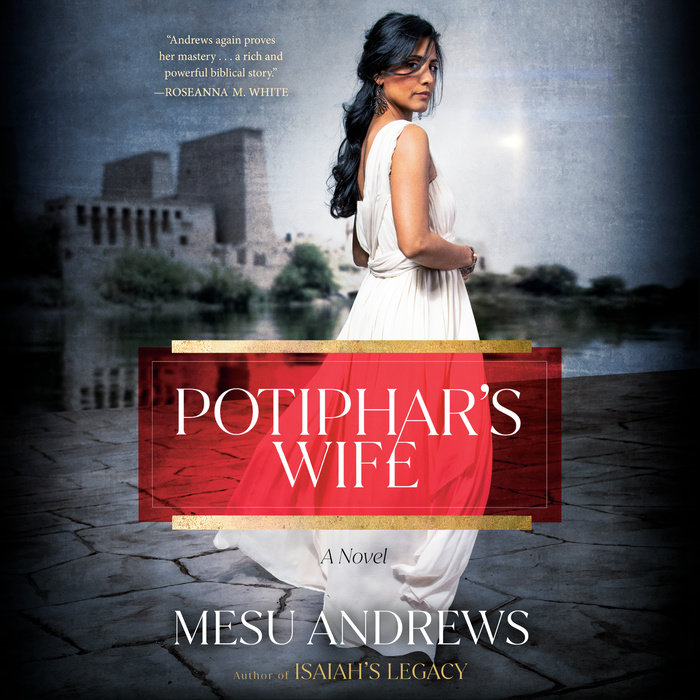 Written by: Mesu Andrews
Read by: Lisa NegrĂłn
14 Hours and 25 Minutes Imprint: Random House Audio Genre: Fiction - Christian - Historical Release Date: May 24, 2022
One of the Bible’s most notorious women longs for a love she cannot have in this captivating novel from the award-winning author of Isaiah’s Legacy.

“Mesu Andrews yet again proves her mastery of weaving a rich and powerful biblical story!”—Roseanna M. White, author of A Portrait of Loyalty

Before she is Potiphar’s wife, Zuleika is the daughter of a king and the wife of a prince. She rules the isle of Crete alongside her mother in the absence of their seafaring husbands. But when tragedy nearly destroys Crete, Zuleika must sacrifice her future to save the Minoan people she loves.

Zuleika’s father believes his robust trade with Egypt will ensure Pharaoh’s obligation to marry his daughter, including a bride price hefty enough to save Crete. But Pharaoh refuses and gives her instead to Potiphar, the captain of his bodyguards: a crusty bachelor twice her age, who would rather have a new horse than a Minoan wife.

Abandoned by her father, rejected by Pharaoh, and humiliated by Potiphar’s indifference, Zuleika yearns for the homeland she adores. In the political hotbed of Egypt’s foreign dynasty, her obsession to return to Crete spirals into deception. When she betrays Joseph—her Hebrew servant with the face and body of the gods—she discovers only one love is worth risking everything.
Read More
“Mesu Andrews yet again proves her mastery of weaving a rich and powerful biblical story! With unexpected color that brings the world of Egypt, Canaan, and Crete to vivid life, Potiphar’s Wife offers depth and compassion to the tale of a woman so easily called a villain while also upholding the integrity of the story of Joseph we all know and love. Andrews has an amazing knack for helping us see the heart and life that may lurk behind the few words about a person we read in the Bible.”—Roseanna M. White, Christy Award–winning author of A Portrait of Loyalty

“Potiphar’s Wife has all the elements I’ve come to expect from a Mesu Andrews book: settings so vivid I can smell the sea air and taste the salt on my lips, characters who draw me in from the first moment, and a story that compels me to turn page after page. Mesu’s research is flawless and brings the biblical account to life with captivating clarity. A book not to miss!”—Virginia Smith, bestselling author of The Last Drop of Oil: Adaliah’s Story

“Mesu’s stories are immersive in the best sense of the word.”—James L. Rubart, bestselling author of The Man He Never Was

“Once again, skilled storyteller Mesu Andrews has accomplished what so many of us wish to do—peek into the lives of cherished and sometimes mysterious Bible characters.”—Cynthia Ruchti, award-winning author of more than a dozen books, including Miles from Where We Started
Read More 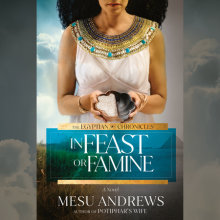 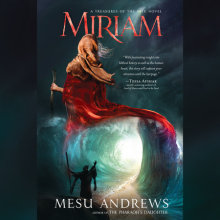 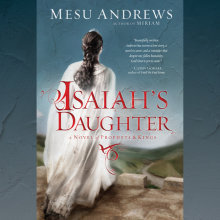