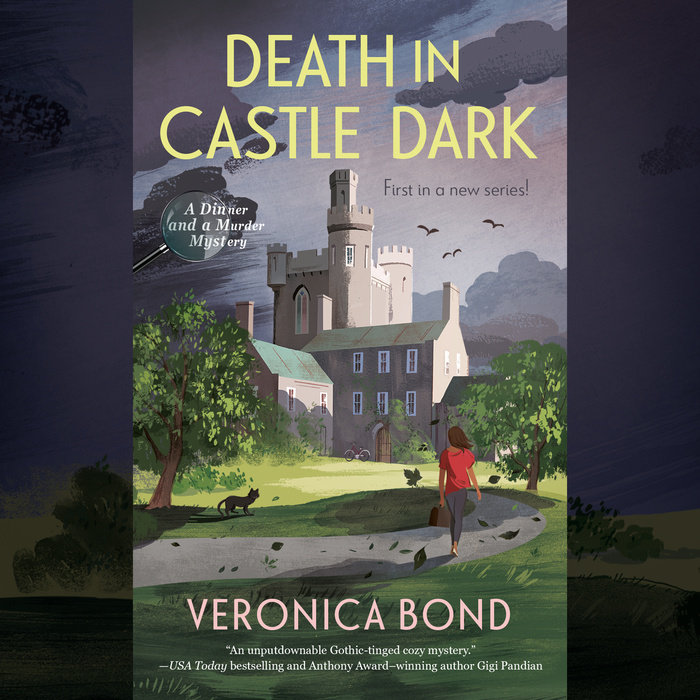 Written by: Veronica Bond
Read by: Imani Jade Powers
9 Hours and 14 Minutes Imprint: Penguin Audio Genre: Fiction - Mystery & Detective - Cozy - General Release Date: August 03, 2021
Actor Nora Blake finds her dream job when she is cast in a murder-mystery troupe that performs in an imposing but captivating old castle. When she stumbles upon a real murder, things take a nightmarish turn in this first book in an exciting new series.

Maybe it was too good to be true, but when Nora Blake accepted the job from Derek Corby, proprietor of Castle Dark, she could not see any downsides. She would sink her acting chops into the troupe’s intricately staged murder-mystery shows, earn free room and board in the fairy tale–like castle, and make friends with her new roommates, which include some seriously adorable kittens.

But something sinister lurks behind the walls of Castle Dark. During Nora’s second performance, one of her castmates plays the part of the victim a little too well. So well, in fact, that no one can revive him. He has been murdered. Not ready to give up her dream gig—or to be the next victim—Nora sets out to see which one of her fellow actors has taken the role of a murderous real-life villain.
Read More
Praise for Death in Castle Dark

"A promising new series with a charming heroine, plenty of romance, and a generous portion of red herrings."--Kirkus Reviews
Read More 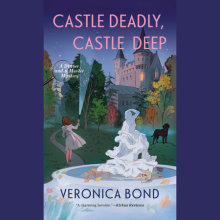 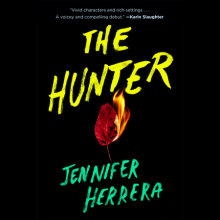