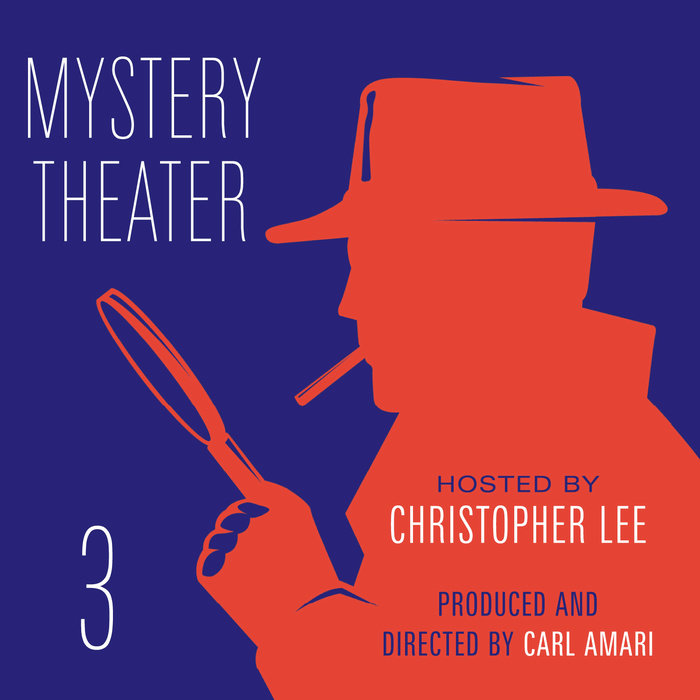 A collection of suspenseful radio dramas hosted by Christopher Lee that will take listeners through thrilling perplexities set in the era of the forties and fifties.

Suspense, originally aired 02/06/1947
“End of the Road” with Glenn Ford
A fast-talking car salesman falls for a wealthy man's wife and runs away with her...and finds out that she's not what she seems.

The Screen Guild Players, originally aired 01/25/1943
“Across the Pacific” with Humphrey Bogart, Mary Astor, and Sydney Greenstreet
An army officer is court-martialed in an attempt to infiltrate a Panamanian spy ring.

Let George Do It, originally aired 10/31/1952
“There Ain’t No Justice” with Bob Bailey
When the jail burns down in the town of Melody, goofy Abner accuses the chief of police of setting the fire! Then there's Walter Smith, who seems to have died in the fire...with his $200,000 missing.

Rocky Jordan, originally 12/19/1948
“Up in Flames” with Jack Moyles
Rocky Jordan is a banished American detective who owns a lower-class establishment in Egypt: the Cafe Tambourine. Then his Cafe goes up in flames. Rocky smells a rat...

Strange Wills, originally aired 06/22/1946
“Black Interlude” with Warren William, Lurene Tuttle, William Conrad, and Marvin Miller
Blair showed his hatred for his son by driving him mad after his death. The boy saves himself with a unique therapy...writing radio scripts!

Dangerous Assignment, originally aired 07/26/1950
“Elusive Guerrillas” with Brian Donlevy
Steve Mitchell flies to the Orient to find a guerilla leader and prevent a civil war when a barge full of supplies is attacked by the evil Dr. Mao.

Box Thirteen, originally aired 08/29/1948
“Insurance Fraud Scheme” with Alan Ladd
A doctor who has been dead for almost seven years is suspected of still being alive...and with good reason!

Escape, originally aired 07/21/1947
“The Diamond As Big As the Ritz” with Jack Edwards, Jr.
The fascinating story about the homelife of the richest family in the world.

The Adventures of Sam Spade, Detective, originally aired 06/20/1948
“The Caper With Two Death Beds” with Howard Duff
Dan Starbuck hires Spade to witness a deathbed statement by his brother Gordon. But his brother accuses him of murder!

Gang Busters, originally aired 09/10/1949
“The Case of the Red-Hot Readers” with Santos Ortega
Pops and his teenaged thieves forge and cash money orders.

Mystery Is My Hobby, originally aired 1947
“Dude Ranch” with Glenn Langan
While staying at a dude ranch, Bart and Inspector Danton are hired to find a dangerous bank robber. 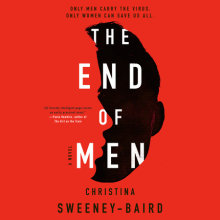