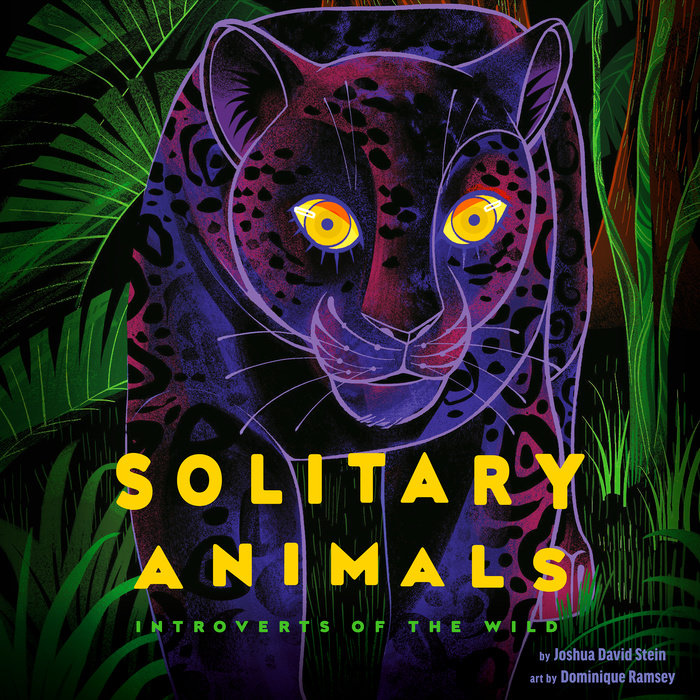 That silvery cloud swimming in the sea is actually a school of fish.
That splash and crash is a pod of whales, sounding.
Behold, a fever of stingrays gliding by.
But what do you call a group of octopuses?
A tangle of octopuses? A chandelier of octopuses? A multipus of octopuses?
No, octopuses prefer to be alone.
The octopus is a solitary animal.


This lyrical, nonfiction text honors animals who live in solitude, in contrast to others who live in groups. Against a backdrop of the specific names of various animal tribes (a parade of elephants, a tower of giraffes, a dazzle of zebras), Stein shines a spotlight on those animals who go through life on their own. With nature at his back, Stein invites readers to draw strength and comfort from the behaviors of fellow animals. Perfect for children who are introverted or tend to be alone, and their parents...as well as all children, who will be encouraged to respect the "natural" choices of their peers. 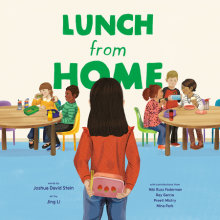 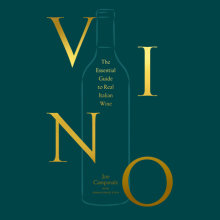 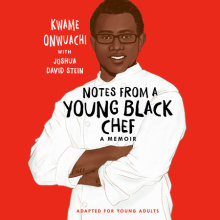 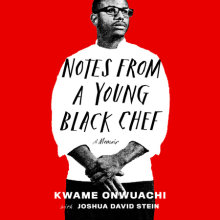