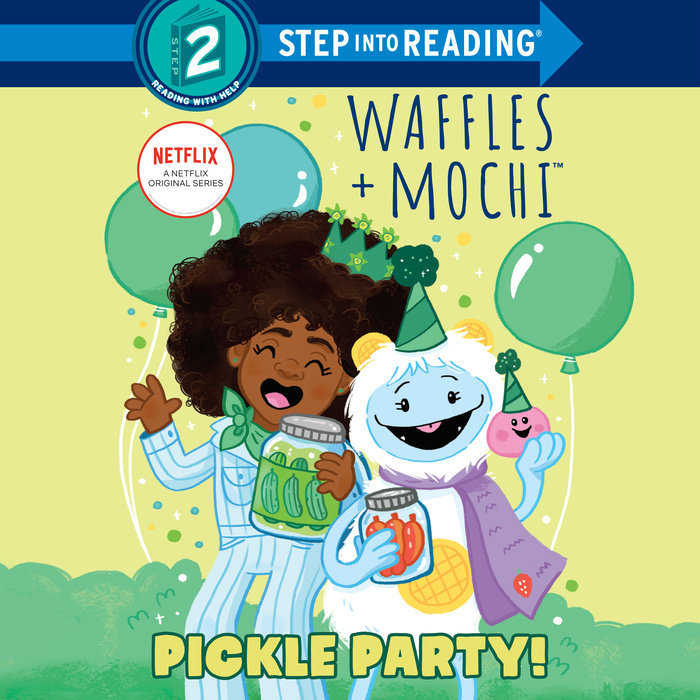 
Waffles and Mochi’s friend Kennedy loves all kinds of pickled food. But when they try to get pickles for her birthday party, Waffles and Mochi learn that pickles aren’t made quickly. Boys and girls ages 4 to 6 will love all the delicious details in this Step 2 Step into Reading leveled reader.

Step 2 readers use basic vocabulary and short sentences to tell simple stories. Step 2 is for children who recognize familiar words and can sound out new words with help.

Join Waffles and Mochi for global adventures that reveal the stories behind our food. Produced by President Barack and Michelle Obama’s Higher Ground Productions and streaming on Netflix, Waffles + Mochi is an entertaining mix of puppetry, animation, celebrity chefs, and famous guest stars. This delightful new show introduces young children and their families to a world of cooking and fearless eating.
Read More

Books That Play: Summer Listens for the Family 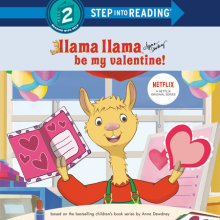 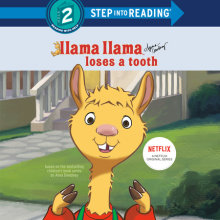 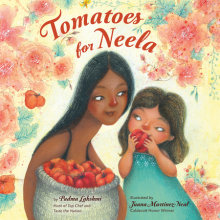 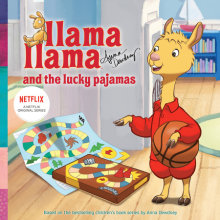