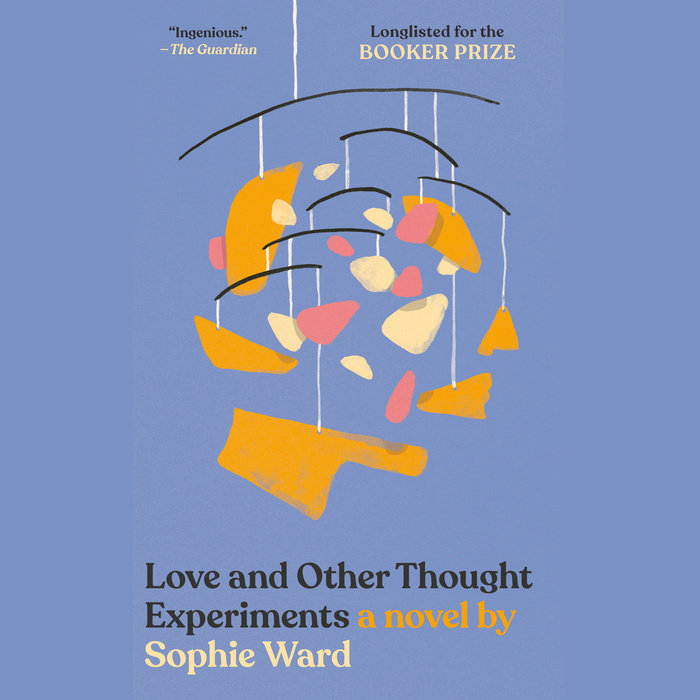 Married couple Rachel and Eliza are considering having a child. Rachel wants one desperately, and Eliza thinks she does, too, but she can't quite seem to wrap her head around the idea. When Rachel wakes up screaming one night and tells Eliza that an ant has crawled into her eye and is stuck there, Eliza initially sees it as a cry for attention. But Rachel is adamant. She knows it sounds crazy—but she also knows it's true. As a scientist, Eliza is skeptical. Suddenly their entire relationship is called into question.

"Intriguing. . . . The author’s grasp on the ideas at play effectively and poignantly connects readers with the characters’ grief." —Publishers Weekly

"The sheer literary ambition on show is impressive, with Ward producing a highly original first novel that also echoes European experimentalists such as Kundera and Krasznahorkai." —Spectator (UK)

"An imaginative and original synthesis of fiction and philosophy" —Irish Times

"Ward is as skilful an observer as she is an abstract thinker, and so her characters, while fulfilling their roles as illustrators of theories, also burst with life." —Sunday Telegraph (UK)

"It’s rare for me to fall for a novel that could be called ‘experimental’ but this genuinely blew my mind." —The Literary Sofa

"A towering literary achievement." —Ruth Hogan, author of The Keeper of Lost Things

"Philosophy meets fiction in this beguiling and intriguing novel of minds, hearts, other worlds, love, death and everything in between. It's a book that dances and dazzles with ideas and left me thinking long after I finished it." —Sophie Kinsella
Read More 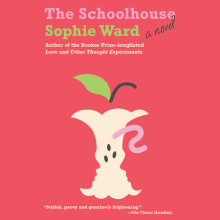