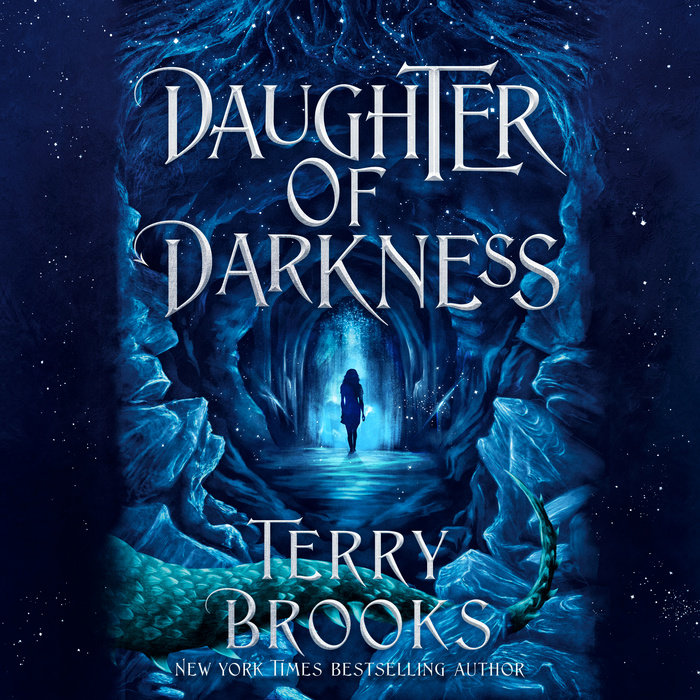 Written by: Terry Brooks
Read by: Jeremy Carlisle Parker
12 Hours and 47 Minutes Imprint: Random House Audio Genre: Fiction - Fantasy - Epic Release Date: October 04, 2022
The thrilling second novel of an all-new fantasy series from the legendary author behind the Shannara saga, about a human girl adapting to her place in a magical world she’s only recently discovered

It’s been two years since Auris escaped from the sinister Goblin prison and learned of her heritage as one of the Fae. She is now happily partnered with her Fae lover, Harrow, and deeply bonded with her new family. All seems to be going perfectly—until, surprisingly, the Goblin attacks begin again. Someone, it seems, has not forgotten that Auris exists and seems determined to retrieve her . . . but who? And why?

As Auris begins to dig deeper into the mystery, old friends and new enemies appear, and she starts to realize that her still-shrouded past must contain the answers she needs. But even Auris does not suspect how far down the rabbit hole she is about to go, until Harrow is taken and an impossible ransom demand is issued. With two new companions at her side, Auris must attempt to unlock the remaining secrets of her past. For if she cannot, she will never see Harrow alive again.
Read More
Praise for Child of Light

“An enticing new mystery . . . Auris is a tough but enchanting protagonist, and the page-turning mystery of her magical origins forms the novel’s heart. [Terry] Brooks’s fans will be thrilled to have a new series to savor.”—Publishers Weekly

“Child of Light is enchantingly feral. Precise in his prose, clever in his worldbuilding, Brooks stretches new muscles to explore a young woman’s quest for identity. The pace is rapid as a river, but this one twists hard and runs deep.”—Pierce Brown, #1 New York Times bestselling author of the Red Rising Saga

“With a unique setting that is a heady dystopic blend of mysticism and the future, Child of Light is an otherworldly adventure from the fertile mind of one of the most beloved storytellers of our generation.”—Wesley Chu, #1 New York Times bestselling author of The War Arts Saga

“Terry Brooks unleashed is a wonderful thing. In Child of Light, he’s teasing us with a world that is both fairy tale and deadly serious, and keeping us off-guard the entire time, unsure of how to take . . . anyone and anything. It’s not really a ‘mystery,’ but it is, and even with the startling reveals, there’s so much left to explore and discover. I want to go back to Viridian Deep and I know that I will.”—R. A. Salvatore, author of The Legend of Drizzt series and the DemonWars Saga
Read More