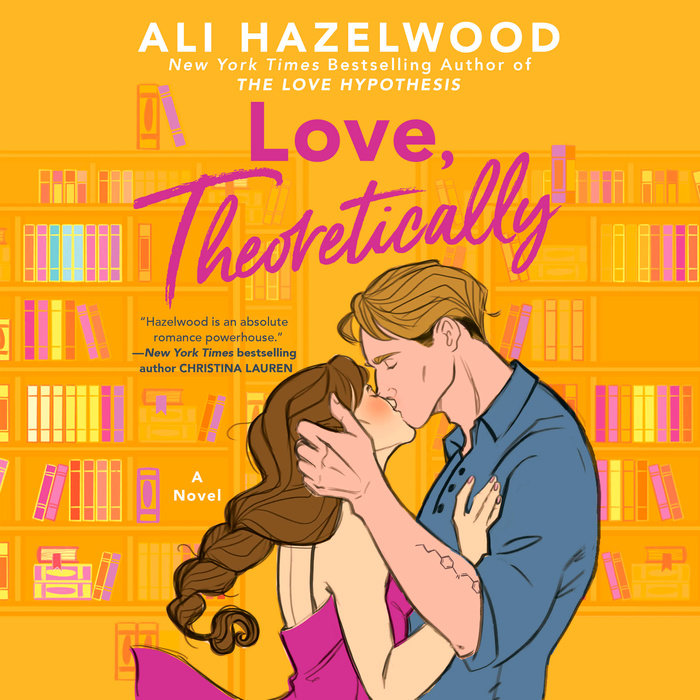 The many lives of theoretical physicist Elsie Hannaway have finally caught up with her. By day, she’s an adjunct professor, toiling away at grading labs and teaching thermodynamics in the hopes of landing tenure. By other day, Elsie makes up for her non-existent paycheck by offering her services as a fake girlfriend, tapping into her expertly honed people-pleasing skills to embody whichever version of herself the client needs.

Honestly, it’s a pretty sweet gig—until her carefully constructed Elsie-verse comes crashing down. Because Jack Smith, the annoyingly attractive and arrogant older brother of her favorite client, turns out to be the cold-hearted experimental physicist who ruined her mentor’s career and undermined the reputation of theorists everywhere. And he’s the same Jack Smith who rules over the physics department at MIT, standing right between Elsie and her dream job.

Elsie is prepared for an all-out war of scholarly sabotage but…those long, penetrating looks? Not having to be anything other than her true self when she’s with him? Will falling into an experimentalist’s orbit finally tempt her to put her most guarded theories on love into practice?
Read More
Praise for Love, Theoretically

“It would be so easy to hate Ali—who is brilliant and funny and the most delightful writer…but it’s far more productive to create a shrine I can worship at, praying for her to finish another book quickly. LOVED. IT.”—#1 New York Times bestselling author Jodi Picoult

"Whenever I want a sexy, witty, delicious romance, told in a fresh and intelligent voice, I read Ali Hazelwood. Prepare to get addicted. Each book is pure joy."—Simone St. James, New York Times bestselling author

“Hazelwood proves that she is the perfect writer to show that science is sexy as hell.”—#1 New York Times bestselling author Jodi Picoult

“Gloriously nerdy and sexy, with on-point commentary about women in STEM.”—New York Times bestselling author Helen Hoang on Love on the Brain

“STEMinists, assemble. Your world is about to be rocked.”—New York Times bestselling author Elena Armas on Love on the Brain
Read More 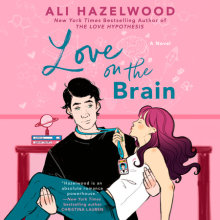 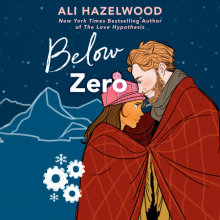 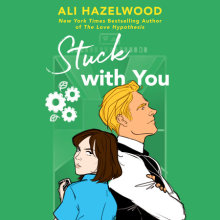 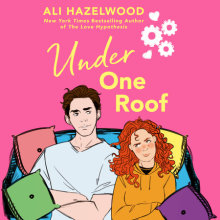