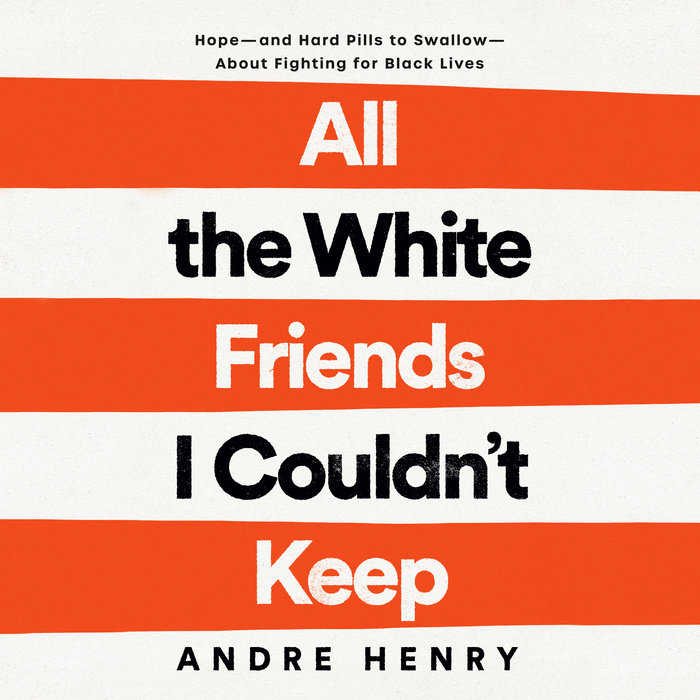 Written by: Andre Henry
Read by: Andre Henry
6 Hours and 53 Minutes Imprint: Random House Audio Genre: Social Science - Discrimination Release Date: March 22, 2022
A leading voice for social justice reveals how he stopped arguing with white people who deny the ongoing legacy of racism—and offers a proven path forward for Black people and people of color based on the history of nonviolent struggle.

“A moving personal journey that lends practical insight for expanding and strengthening the global antiracist movement.”—Patrisse Khan-Cullors, co-founder of Black Lives Matter, bestselling author of When They Call You a Terrorist

When the rallying cry “Black Lives Matter” was heard across the world in 2013, Andre Henry was one of the millions for whom the movement caused a political awakening and a rupture in some of his closest relationships with white people. As he began using his artistic gifts to share his experiences and perspective, Henry was aggrieved to discover that many white Americans—people he called friends and family—were more interested in debating whether racism existed or whether Henry was being polite enough in the way he used his voice.

In this personal and thought-provoking book, Henry explores how the historical divides between Black people and non-Black people are expressed through our most mundane interactions, and why this struggle won’t be resolved through civil discourse, diversity hires, interracial relationships, or education. What we need is a revolution, one that moves beyond symbolic progress to disrupt systems of racial violence and inequality in tangible, creative ways.

Sharing stories from his own path to activism—from studying at seminary to becoming a student of nonviolent social change, from working as a praise leader to singing about social justice—and connecting those experiences to lessons from successful nonviolent struggles in America and around the world, Andre Henry calls on Black people and people of color to divest from whiteness and its false promises, trust what their lived experiences tell them, and practice hope as a discipline as they work for lasting change.
Read More
“In vivid, thoughtful prose, Andre Henry illuminates the next chapter in the fight for Black lives and our collective liberation from state-sanctioned violence and the draconian laws that we are living under in the United States and around the world. All the White Friends I Couldn’t Keep is a moving personal journey that lends practical insight for expanding and strengthening the global antiracist movement.”—Patrisse Khan-Cullors, co-founder of Black Lives Matter, bestselling author of When They Call You a Terrorist

“Andre Henry’s words come on like his music: pleasant to the ear, deeply moving to the heart. As he looks into himself in All the White Friends I Couldn’t Keep with the same unflinching honesty he uses to examine an anti-Black world, he reveals a hard but ultimately joyful evolution, from complacency in understanding racism—even when aimed at people just like him—to embracing activism as a vital part of who he must be.”—John Archibald, winner of the Pulitzer Prize and author of Shaking the Gates of Hell

“This book is militant, revelatory, and revolutionary in so many ways the world needs right now. But beware: Do not read this book if you are complacent about the status quo. These words will agitate you toward antiracist action.”—Jemar Tisby, bestselling author of The Color of Compromise

“Poignant, urgent, and spot-on . . . In a narrative that is part memoir, part manifesto, and part how-to, Henry brilliantly weaves together his encounters with anti-Blackness and his political awakening with powerful observations about how nonviolent struggle can confront and transform racism. Don’t miss this profoundly important book.”—Erica Chenoweth, author of Civil Resistance

“I have been waiting for this book since the moment when the smartest guy in my Harvard class popped up onscreen in the form of Andre Henry, with his funky hair, smart-ass temper, and beautiful mind. From a personal journey that will inspire you to hands-on advice on how to turn your anger into practical engagement in fighting systemic racism, this book has it all.”—Srdja Popović, co-founder of the Center for Applied Nonviolent Action and Strategies

“Incisive, honest, and deeply healing, All the White Friends I Couldn’t Keep is profoundly necessary. Fight your trepidation, rise to the occasion, and give this a thorough read.”—Blair Imani, bestselling author of Read This to Get Smarter

“A powerful examination of white assumptions about Black people and the obstacles that stand in the way of social justice . . . Henry demonstrates how white people can be allies, first by not declaring themselves to be so but instead awaiting acknowledgment of that status by Black people.”—Kirkus Reviews (starred review)

“In this rousing debut, singer-songwriter Henry mines his painful experiences talking with white people about anti-Black racism to chart a path forward for racial justice activists. . . . A timely declaration from an exciting voice, this is sure to inspire those in pursuit of radical change.”—Publishers Weekly (starred review)
Read More

On the Podcast: Andre Henry, Christine Emba, and Susie Wise 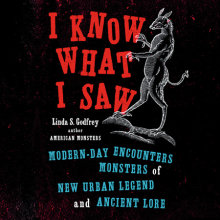 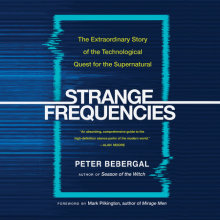 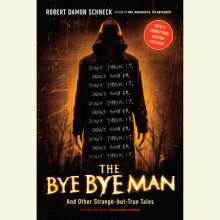 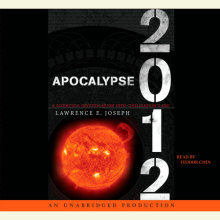