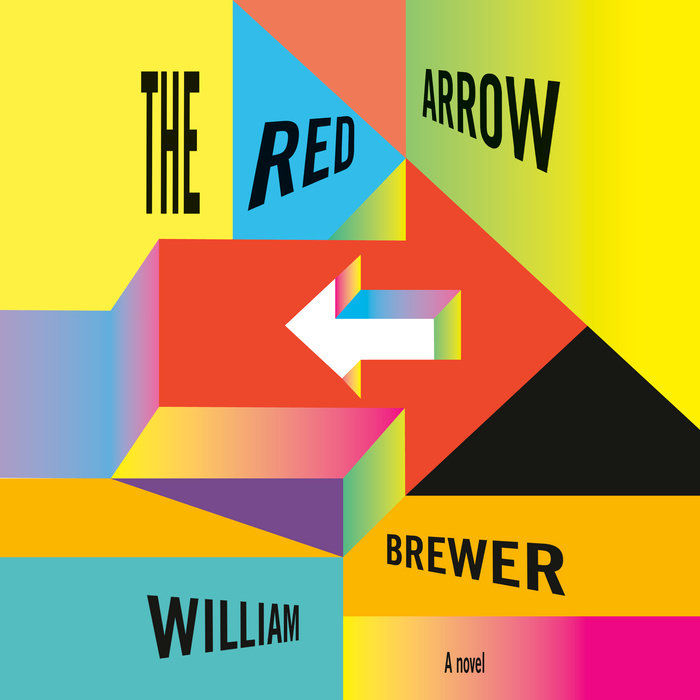 Written by: William Brewer
Read by: Ari Fliakos
8 Hours and 25 Minutes Imprint: Random House Audio Genre: Fiction - Literary Release Date: May 17, 2022
When a once-promising young writer agrees to ghostwrite a famous physicist’s memoir, his livelihood is already in jeopardy: Plagued by debt, he’s grown distant from his wife—a successful AI designer—and is haunted by an overwhelming sense of dread he describes as “The Mist.” Then, things get worse: The physicist vanishes, leaving everything in limbo, including our narrator’s sanity.


Desperate for relief, the young writer undergoes an experimental, psychedelic treatment and finds his world completely transformed: Joy suffuses every moment. For the first time, he understands himself in a larger, universal context, and feels his life shift, refract, and crack open to reveal his past and future alike.

Moving swiftly from a chemical spill in West Virginia to Silicon Valley, from a Brooklyn art studio to a high-speed train racing across the Italian countryside, The Red Arrow wades into the shadowy depths of the human psyche only to emerge, as if speeding through a mile-long tunnel, into a world that is so bright and wondrous, it almost feels completely new.
Read More
“Exquisite . . . Brewer’s evocation of the Mist is among the most accurate and insightful depictions of depression I’ve ever read . . . he is often at his best when he is most novelistic, as in his sneakily long sentences, some of which stretch on for more than a page. It’s a testament to his skill, and his transfixing language, that readers may not even register their length . . . As a novel of ideas that also creates a fully fleshed narrator with a convincing inner life, The Red Arrow succeeds. It is a beguiling and ruminative synthesis of strange couplings: art and physics, psychology and psychedelics, characters and ideas.” —Jonathan Russell Clark, Los Angeles Times

“[The Red Arrow] is carefully structured, sharply observed and often humorous. Brewer has an understated, melodious style with a confident control of rhythm; one highlight is a description of a cross-country trip in a single two-page sentence . . . This book has eccentricity and vigor, executed with remarkable style.” —Dexter Palmer, The New York Times

“A rollicking bildungsroman meets wellness-through-hallucinogenics debut . . . The Red Arrow is about how to survive a creative life in 21st-century America, and its answer will surprise you. Brewer’s earnest description of psilocybin therapy turns a bravura comic novel into something deeper and stranger: an account of unexpected, hard-won joy.” —Taylor Antrim, Vogue

“It’s exhilarating to be a passenger on this wild ride . . . it’s to Brewer’s considerable credit that he satirizes pretensions so deftly and so well.” —Paul Wilner, Alta

“Brewer skillfully articulate the man’s deep wells of pain and resentment in quick swings . . . Coincidences occur again and again. The narrator meets them with joy and wonder and so the reader does, too. Brewer’s precision in writing these sequences makes them feel more like fate than authorial contrivance. Brewer makes this work with matter of fact and direct prose, indulging only occasionally in an imagistic flourish to remind readers his narrator is a writer . . . The Red Arrow is more about enjoying the mysterious way these events unfold than understanding why things have happened the way they have.” —Bradley Babendir, The Boston Globe

“Thought-provoking and stirring . . . A notably bookish effort, a heady, inventive novel with intelligent things to say about mental illness, perception, creativity and psychedelic drugs . . . Brewer deserves praise for what might be called narrative fortitude. For a novelist, it’s no easy task to successfully employ books as plot engines (the narrator also has meaningful experiences with writings by W.G. Sebald, Giuseppe di Lampedusa and Geoff Dyer). Nor is it an opportunistic path to surefire best-sellerdom. Rather, it’s the work of a confident writer who isn’t beholden to convention or market considerations.” —Kevin Canfield, San Francisco Chronicle

“The Red Arrow is bold and thrilling—a work of unbridled imagination. Unlike anything I've read in a long time.”
—Charles Yu, author of Interior Chinatown

“The Red Arrow feels like a book that’s gently tapping on your brain from a different dimension. It’s an astonishing portrait of a distressed mind searching for peace and hope and harmony, and finding it in the most sublime of places. Deeply insightful and often hilarious, it's a dazzling head-trip of a novel, and a profound delight.”
—Nathan Hill, author of The Nix

“Conceptually dazzling and darkly comic, The Red Arrow is a graceful, relentless exploration of a man on his way back from the edge. Brewer somehow manages to spin sentences that are at once meticulous and effortless, fractally complex and full of heart. This is an achingly beautiful, intensely brilliant debut from an outrageously talented writer—I can’t stop thinking about this book.”
—Kimberly King Parsons, author of Black Light

“The Red Arrow is hypnotic, heartbreaking, and shot through with a fierce, determined joy. William Brewer has a talent for dark comedy, and for the sort of defamiliarization that can make one feel somehow more attuned and alive. A beautiful trip through a world made new.”
—Anna Wiener, author of Uncanny Valley

“At turns delightful and demanding, William Brewer’s debut novel is a serpentine ride that culminates in a moving encounter between art and science.” —Scientific American

“[An] exceptional debut . . . From the first page, the narrator teases with allusions to a ‘treatment’ he has had that he’ll explain later, ‘because if I do so now, I’ll lose you.’ The therapy is certainly unusual and is bound up with coincidences and confluences that touch on the physicist, theories of time, and references to W.G. Sebald’s Vertigo, Geoff Dyer’s book on D.H. Lawrence, and Michael Pollan’s on changing your mind . . . A first-rate work that intrigues and entertains.”
—Kirkus Reviews [starred review]
Read More 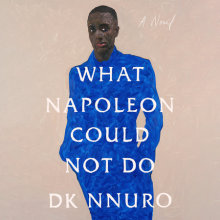