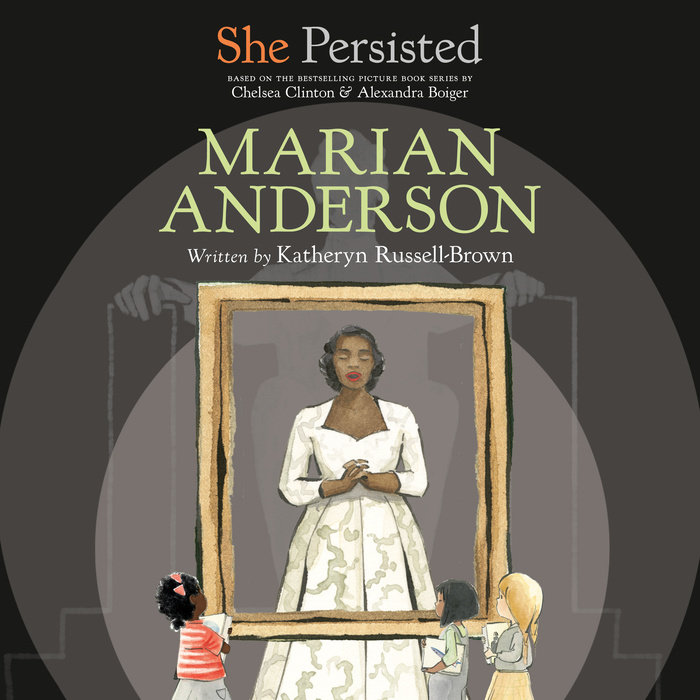 When renowned classical singer Marian Anderson wasn't allowed to sing at a theater in Washington, DC, because she was Black, First Lady Eleanor Roosevelt invited her to sing at the Lincoln Memorial, at a concert attended by thousands of people. Marian went on to sing around the world on behalf of the UN and the US State Department, and as a part of the Civil Rights Movement, she also performed at the March on Washington. She went on to win many awards, including the first ever Presidential Medal of Freedom and a Grammy Lifetime Achievement Award--and she inspired countless people along the way.

In this audiobook biography by award-winning author Katheryn Russell-Brown, listeners learn about the amazing life of Marian Anderson--and how she persisted.

Complete with an introduction from Chelsea Clinton and a list of ways that readers can follow in Marian Anderson's footsteps and make a difference!

And don’t miss out on the rest of the entries in the She Persisted series, featuring so many more women who persisted, including Coretta Scott King, Harriet Tubman, Ruby Bridges, and more!
Read More
Praise for She Persisted: Marian Anderson:

"This biography showcases the life of an extremely talented American, while realistically addressing the discrimination she faced during her lifetime. A solid addition to any collection." –School Library Journal
Read More 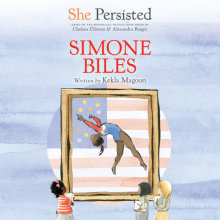 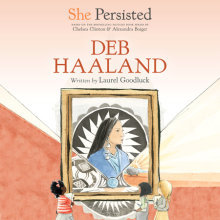 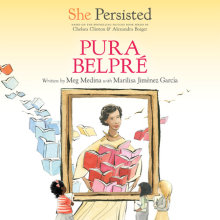 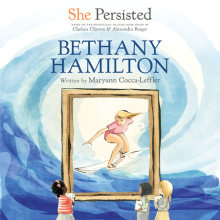