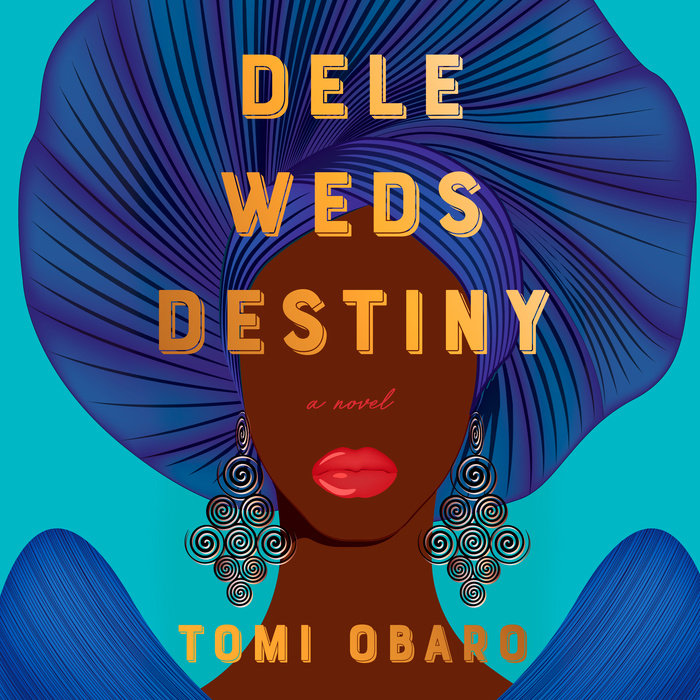 “A story rendered with so much heart.” —Taylor Jenkins Reid, best-selling author of The Seven Husbands of Evelyn Hugo and Daisy Jones and the Six

Funmi, Enitan, and Zainab first meet at university in Nigeria and become friends for life despite their differences. Funmi is beautiful, brash, and determined; Enitan is homely and eager, seeking escape from her single mother's smothering and needy love; Zainab is elegant and reserved, raised by her father's first two wives after her mother's death in childbirth.

Their friendship is complicated but enduring, and over the course of the novel, the reader learns about their loves and losses. How Funmi stole Zainab's boyfriend and became pregnant, only to have an abortion and lose the boyfriend to police violence. How Enitan was seduced by an American Peace Corps volunteer, the only one who ever really saw her, but is culturally so different from him—a Connecticut WASP—that raising their daughter together put them at odds. How Zainab fell in love with her teacher, a friend of her father’s, and ruptured her relationship with her father to have him.

Now, some thirty years later, the three women are reunited for the first time, in Lagos. The occasion: Funmi’s daughter, Destiny, is getting married. Enitan brings her American daughter, Remi. Zainab travels by bus, nervously leaving her ailing husband in the care of their son. Funmi, hosting the weekend with her wealthy husband, wants everything to go perfectly. But as the big day approaches, it becomes clear that something is not right. As the novel builds powerfully, the complexities of the mothers’ friendship—and the private wisdom each has earned—come to bear on a riveting, heartrending moment of decision. Dele Weds Destiny is a sensational debut from a dazzling new voice in contemporary fiction.
Read More
A Vanity Fair Best Book of the Year

"Obaro’s writing gives richness and depth to female friendship, depicting the beauty of bonds that last a lifetime." —The Washington Post


"Richly entertaining . . . [a] debut novel of loyalty, betrayal, and ultimately the unwavering love that courses through our most intimate bonds." —Oprah Daily

“Fast-paced, glamorous, and bursting with emotion, Dele Weds Destiny is a thrilling debut. The bonds between women—as friends, and across the generations—are the jewels that make this story shine.” —Tayari Jones, author of An American Marriage

“A story rendered with so much heart.” —Taylor Jenkins Reid, author of The Seven Husbands of Evelyn Hugo

“This enchanting debut is an affectionate portrait of three women at middle age, cannily exploring the ways the self is forged in youth. With an admirably light touch, Tomi Obaro documents how class, race, faith, and power define the lives of women in Nigeria and America, past and present.” —Rumaan Alam, author of Leave the World Behind

“Tomi Obaro has a true gift for honoring the details that illuminate our most human tensions ... Dele Weds Destiny is a black diamond of a debut.” —Saeed Jones, author of How We Fight for Our Lives

“Tomi Obaro has given us a wonderful novel full of richly-drawn, complicated, nuanced characters all trying to love and connect with each other. An ode to the bonds of friendship across decades, Dele Weds Destiny is a marvelous debut.” —Jami Attenberg, author of The Middlesteins

“Dele Weds Destiny is, among a great many other things, such a generous and patient consideration of life, and of lives. Tomi Obaro is such a skilled writer, with an eye towards the vivid and vivacious moments that others might dismiss as stillness. I am so thankful for the world of this book, and so excited for everyone who gets to sit in it.” —Hanif Abdurraqib, author of They Can't Kill Us Until They Kill Us

“Obaro writes beautifully about the complicated labor of friendship and parentage. Dele Weds Destiny explores caregiving as a kind of deferment, but also as discovery, of desire, of fury, of home.” —Raven Leilani, author of Luster

"As the novel builds powerfully toward the big event [the wedding], the complexities of the mothers’ friendship — and the private wisdom each has earned — come to bear on a riveting, heartrending moment of decision. Dele Weds Destiny is a sensational debut from a dazzling new voice in contemporary fiction... Pick this one up for a take on complex female friendship that features women from a culture we don’t always see this from. The messy lives of Funmi, Enitan, and Zainab is set against the backdrop of Nigerian food, clothing, and music, which are all brought to life brilliantly by Obaro." —BookRiot

“An engrossing read with strong characters and a clear portrait of Nigeria then and now . . . Obaro’s debut is a portrait of female friendship that will feel familiar to women everywhere, but it is also infused with Nigerian cultural specificity: food, clothing, religion, music, and ambient threat.” —Kirkus Reviews

“The intricacies of female friendships and the complex nature of mother/daughter relationships are at the heart of this absorbing novel from BuzzFeed culture editor Obaro, a sharp new voice on the literary scene.” —Library Journal

"[A] summer gem of a novel . . . Obaro evokes the deep and universal bonds developed in the women’s college years as she reveals their secrets, and she also enriches this novel with Nigerian sensibility, from its music and food to its uncertainty and instability." —The National Book Review
Read More