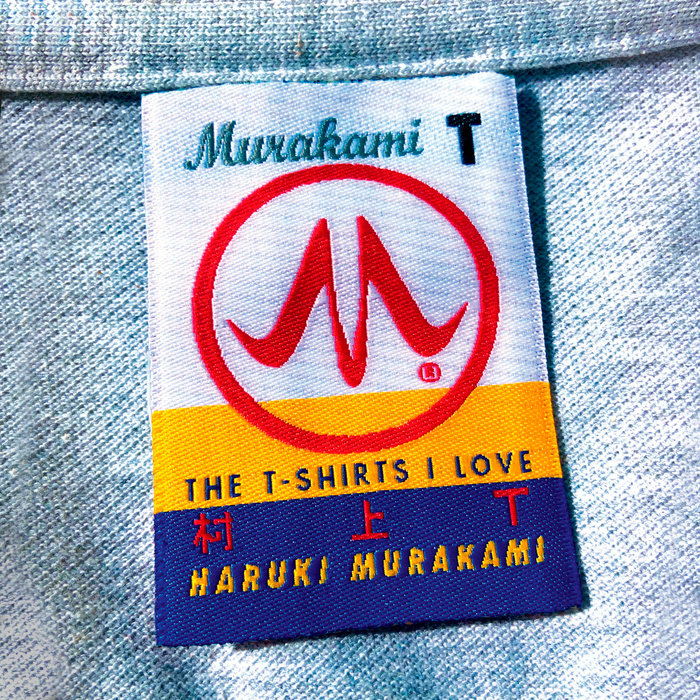 Considered "the world's most popular cult novelist" (The Guardian), Haruki Murakami has written books that have galvanized millions around the world. Many of his fans know about his 10,000-vinyl-record collection, and his obsession with running, but few have heard about a more intimate, and perhaps more unique, passion: his T-shirt-collecting habit.

In Murakami T, the famously reclusive novelist shows us his T-shirts--including gems from the Springsteen on Broadway show in NYC, to the Beach Boys concert in Honolulu, to the shirt that inspired the beloved short story “Tony Takitani.” Accompanied by short, frank essays that have been translated into English for the first time, these photographs reveal much about Murakami's multifaceted and wonderfully eccentric persona.

*Includes a downloadable PDF of images from the book
Read More
"Mr. Murakami takes readers through a sartorial journey, sharing memories and musings through the lens of the clothes he has accumulated over the years."--Anna P. Kambhampaty, The New York Times

"Murakami T: The T-shirts I Love, is part ode, part exhibit that reads with restrained affection for his accidental accumulations...The diaristic entries have the simplicity of a show-and-tell, with Murakami’s spare prose offering a material history of his closet...Haruki Murakami’s understated love letters to his T-shirts convey how we give life to our things and vice versa."--Charlene K. Lau, The Atlantic

"This lively peek into his collection provides some surprising insights into the humble, real Murakami...A playful, witty, nostalgic journey with an acclaimed novelist." -- Kirkus Reviews

"Murakami’s many fans will eat up this charming ramble." —Publishers Weekly
Read More