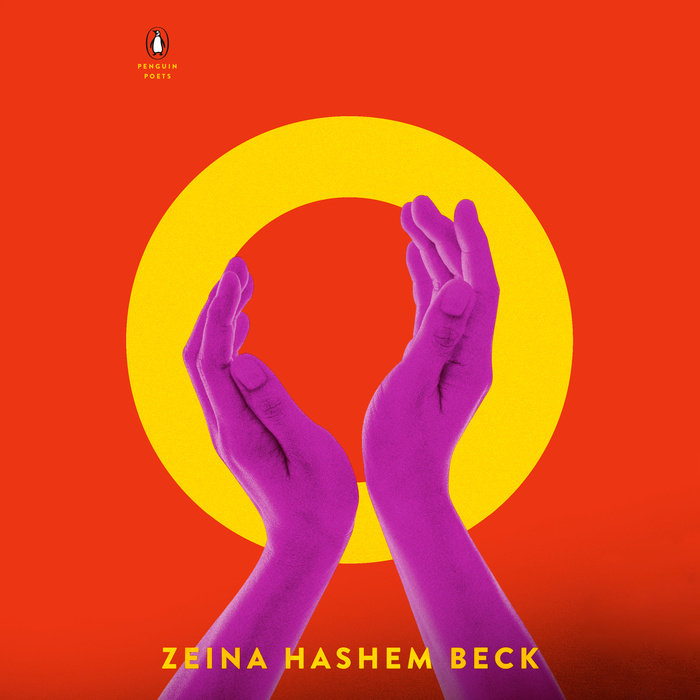 From a "brilliant, absolutely essential voice" whose "poems feel like whole worlds" (Naomi Shihab Nye), a poetry collection considering the body physical, the body politic, and the body sacred

Zeina Hashem Beck writes at the intersection of the divine and the profane, where she crafts elegant, candid poems that simultaneously exude a boundless curiosity and a deep knowingness. Formally electrifying—from lyrics and triptychs to ghazals and Zeina's own duets, in which English and Arabic echo and contradict each other—O explores the limits of language, notions of home and exile, and stirring visions of motherhood, memory, and faith.
Read More
Praise for O:

“Zeina Hashem Beck is graceful in [her] defiance. She embraces the multitudes – mother, citizen, poet, warrior – and presents herself to the reader as one whole.”
—NPR

“Zeina Hashem Beck’s work is always layered and powerful, interrogating how we envision home, language and identity amid external forces that may be crushing in their impact . . . For a woman who has experienced conflict on a variety of personal and political levels, this quest for a language to describe her life, many lives, is profound, and in Beck’s talented hands, beautiful both sonically and in significance.”
—Chicago Review of Books

“[A] warming serenade . . . In O, Zeina pulses the nervous system with an electric shock to the heart. She departs from the nostalgic and surpasses the polite and gentle for the truth.”
—Tracy Jawad, The New Arab

“It is rare that a poem embodies the exact emotional charge of its speaker’s experience, but through an incredible structural and narrative tension, Beck succeeds by writing fearlessly toward an honesty so stark it leaves us readers feeling exposed . . . Finishing O felt like ending a long, much-needed conversation with an old friend.”
—Maha Ahmed, Rusted Radishes

“[O] is curious and energetic, drifting between the physical and the spiritual and experimenting with the nuances and disconnects of language.”
—Alta

“O allows for nuance and ambiguity in a world that seems more and more devoid of it.”
—Farah-Silvana Kanaan, L'Orient Today

“[O] examines issues of faith, family, aging, and mental health using a variety of expertly executed forms . . . endearing . . . Hashem Beck does a brilliant job of blending the personal with larger themes, and readers will find themselves transported by this collection, whether it be to a dermatologist’s office or Babel or an olive tree from the past, with initials carved into its trunk.”
—Library Journal

“O is so full of life, of music and passion for life. In ghazals, odes, revolution songs and invocations of O the world comes vividly alive: 'I carry a name & many cities,' writes Hashem Beck, as her poems unfold the abundance of our world. Abundance, yes: so much tenderness, so much passion in these pages: just one language can't contain it all, so the poet gives us 'Duets,' joining Arabic and English in the same stanza. The lyricism is vehicle of emotional impact—'I Beruited East Houston at first sight,' the poet tells us, and we trust this playfulness and nuance because it is driven by a ritual. Because the ritual isn't separated from the necessity of daily life in these pages. Because most daily things still have a wisp of prayer in them. Because Hashem Beck's prayer isn't shy of calling for revolution, of asking 'to occupy the streets, bring the tires, the sofas, the drums, the blaring cars.' Zeina Hashem Beck's prayer isn't afraid of stories, of new music on your balconies. Listen. Her O brims with the world.”
—Ilya Kaminsky, author of Deaf Republic and Dancing in Odessa

“Western readers often consume books by international authors like perverse anthropologists, scanning for a word or phrase that buttresses their ill-informed preconceptions, cudgeling a writer’s meticulously woven lyric into vapid social generality. Zeina Hashem Beck’s O rebukes this tendency explicitly in an early poem: “I’m tired of metaphors about peace. // I prefer dark chocolate in the morning, / & a good window.” And then throughout the collection, she rebukes it with her truly undeniable poems—rhymes braid across multiple languages, intricate forms fracture under the weight of their subjects. In one unforgettable piece, a subtle incantation ends on the name of a flower that looses itself across the page like so many petals. Unforgettable, undeniable—these are the words I keep coming back to with O. Anyone who reads it in earnest will emerge better made.”
—Kaveh Akbar, author of Pilgrim Bell

“Zeina Hashem Beck’s O brims with abundant voice and gleams with generosity of both spirit and insight, rich as it is with large—and large-hearted—poems that make space for whole worlds as they pull you in ever closer. Here’s to a poet who teaches us how to find the praiseworthy in this heartbreaking world.”
—Carrie Fountain, author of The Life

“Readers will feel estranged from their received ideas about things, all the while wondrously belonging to the world that Zeina creates. A world of obscured lives, absent people, and memories that slip from our fingers, but a world that nevertheless feels new, unlived. Only poetry is capable of making up for the fact that everything deserts us, and reading O reminds us how urgently we need poetry.”
—Asmaa Azaizeh, author of Don't Believe Me If I Talk to You of War

Praise for the work of Zeina Hashem Beck:

“[A] brilliant, absolutely essential voice [whose] poems feel like whole worlds . . . [Beck's] poems weave two languages into a perfect fabric of presence, with an almost mystical sense of pacing and power . . . There is death, loss, disaster, but more importantly, an exquisite sense of reviving language and poetry—anthems of life, love, respect, abounding. Everything Arabic we treasure comes alive in these poems—readers will feel restored to so many homes, revived, amazed.”
—Naomi Shihab Nye on Louder than Hearts

“Here, as always in the poetry of Zeina Hashem Beck, the world pliés before us in all of its ruthless beauty and terror.”
—Best American Poetry on Louder than Hearts

"Rarely does poetry seem to matter more than while reading the work of Zeina Hashem Beck—a poet of immense talent and passion who is clearly at the beginning of a long and important literary career."
—Rattle Editors on 3arabi Song
Read More 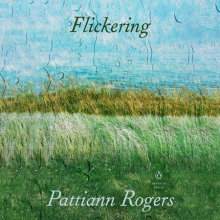 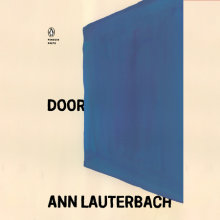 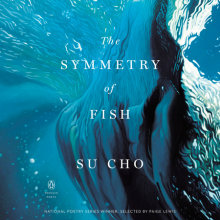 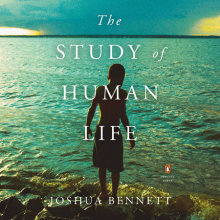