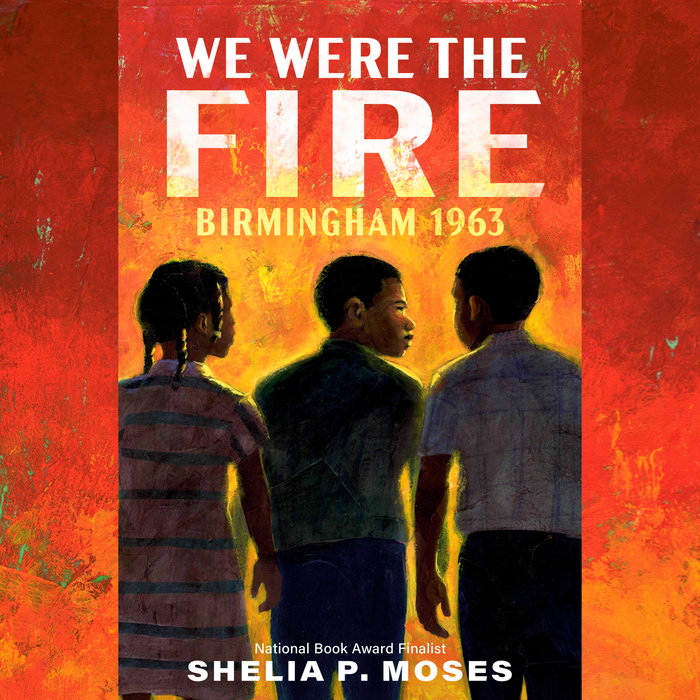 Written by: Shelia P. Moses
Read by: Genesis Oliver
2 Hours and 58 Minutes Imprint: Listening Library Ages 10 and up Release Date: September 06, 2022
The powerful story of an eleven-year-old Black boy determined to stand up for his rights, who's pulled into the action of the 1963 civil rights demonstrations in Birmingham, Alabama.

Rufus Jackson Jones is from Birmingham, the place Dr. Martin Luther King Jr. called the most segregated place in the country. A place that in 1963 is full of civil rights activists including Dr. King. The adults are trying to get more attention to their cause--to show that separate is not equal. Rufus’s dad works at the local steel factory, and his mom is a cook at the mill. If they participate in marches, their bosses will fire them. So that’s where the kids decide they will come in. Nobody can fire them. So on a bright May morning in 1963, Rufus and his buddies join thousands of other students to peacefully protest in a local park. There they are met with policemen and firemen who turn their powerful hoses on them, and that’s where Rufus realizes that they are the fire. And they will not be put out. Shelia Moses gives readers a deeply personal account of one boy’s heroism during what came to be known as the Children’s Crusade in this important novel that highlights a key turning point in the civil rights movement.
Read More
* “An African American tween finds a way to contribute to his community’s struggle for an end to segregation. . . . Moses takes readers inside the movement that saw its youngest become effective challengers to the segregation status quo. Her narrative seamlessly weaves a personal family story with the larger one of the fight for change. Rufus is an engaging, thoughtful narrator whose voice and perspective ring true as he works to make a difference, even disobeying his mother, who is terrified about what might happen. The love and determination of his community are realistically and richly portrayed. A stirring, cleareyed look at the young people who risked much for social change as they fought for their civil rights.” —Kirkus Reviews, starred review

* “Moses (The Legend of Buddy Bush) pays homage to Black children living during the civil rights era whose contributions to the movement were often left undocumented, in this riveting historical fiction volume set in 1963 Birmingham, Ala. . . . Birmingham and its citizens, culture, and struggles are empathetically wrought in this eye-opening novel. With intention, Moses thoughtfully highlights the real-world horrors that Rufus courageously faces—including police, fire hoses, and dogs—and provides levity through his introspective and energetic first-person narration.” —Publishers Weekly, starred review

“Moses leads readers into the scene through the eyes and voice of eleven-year-old Rufus Jackson Jones Jr., rooting these historical events in a memorable family story. Rufus’s mama and stepdaddy tell him and his little sister, Georgia, that they are too young to join the protests, but Rufus does anyway. . . . He wonders where the fire is but realizes that the protesters ‘were the fire,’ a fire the police intend to extinguish, but also a fire igniting the passions of citizens seeking justice. This is a good match with Christopher Paul Curtis’s The Watsons Go to Birmingham — 1963. . . . Moving and memorable . . . and the author’s note is important reading in its own right.” —The Horn Book
Read More 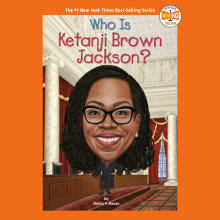 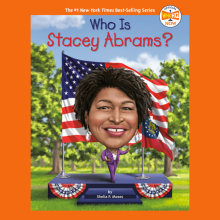 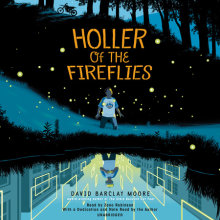 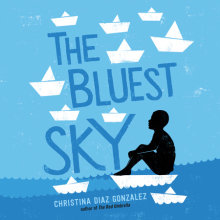