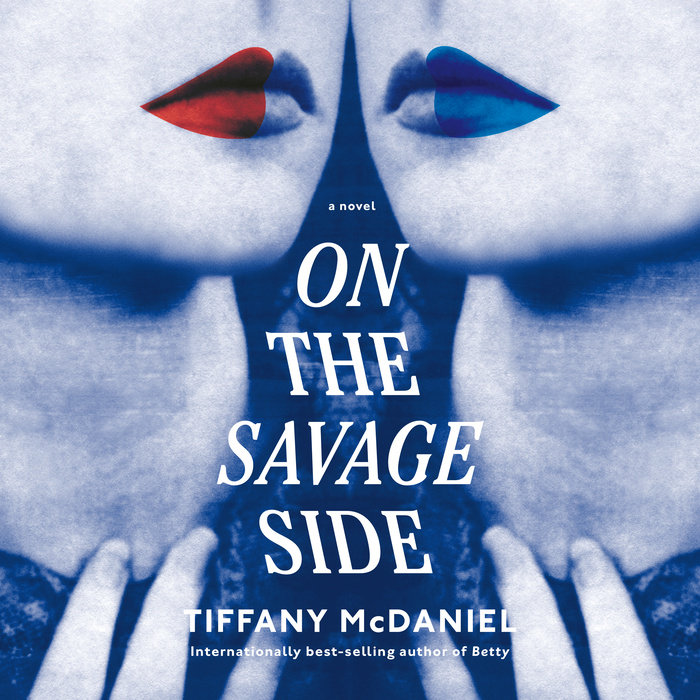 Written by: Tiffany McDaniel
12 Hours Imprint: Random House Audio Genre: Fiction - Literary Release Date: February 14, 2023
Six women—mothers, daughters, sisters—gone missing. Inspired by the unsolved murders of the Chillicothe Six, this harrowing novel tells the story of two sisters, both of whom could be the next victims, from the internationally best-selling author of Betty.

Arcade and Daffodil are twins born one minute apart. With their fiery red hair and thirst for escape, they form an unbreakable bond nurtured by their grandmother’s stories. Together, they disappear into their imaginations and forge a world all their own.

But what the two sisters can’t escape are the generational ghosts that haunt their family. Growing up in the shadow of their rural Ohio town, the sisters cling tightly to one another. Years later, Arcade wrestles with the memories of her early life, just as a local woman is discovered drowned in the river. Soon, more bodies are found. As her friends disappear around her, Arcade is forced to reckon with the past while the killer circles closer. Arcade’s promise to keep herself and her sister safe becomes increasingly desperate and the powerful riptide of the savage side becomes more difficult to survive.

Drawing from the true story of women killed in Chillicothe, Ohio, acclaimed novelist and poet Tiffany McDaniel has written a moving literary testament and fearless elegy for missing women everywhere.
Read More
“A brilliant and beautifully written book about a stark and terrible world, On the Savage Side brings a sense of humanity to the ravages of addiction. This book is as important as it is timely.”
—Garth Stein, author of The Art of Racing in the Rain

“Inspired by a true crime story, Tiffany McDaniel has written a novel of the highest literary merits, a book about the bonds of family, community, and the consequences of those bonds failing us. It is a story that speaks to America’s current moral disorientation, and then transcends it.”
—Elliot Ackerman, author of Dark at the Crossing

"Eye-opening, chilling and yet compassionate, On the Savage Side is a disturbing and insightful re-imagining of a true-life crime story."
—Dan Chaon, author of Ill Will

“Tiffany McDaniel’s characters will break a reader’s heart with their longing and vulnerable loves. 'A trio of women who could have been queens in a different parade,' they tell stories of an America that deserves a closer look, from a writer who delineates their lives with tenderness."
—Susan Straight, author of Highwire Moon

"In On the Savage Side, Tiffany McDaniel paints a portrait of addiction that is honest and unapologetically brutal, yet her twin protagonists are never defined solely by their struggles. Instead they are artists and swimmers, archaeologists and poets, searching for the smallest glints of hope in a world where their love for each other is the only constant. Dedicated to the memory of six women who disappeared or were killed in Chillicothe, Ohio, the novel asks pressing questions about why society deems some injustices tragic and others merely inconvenient. If only all women whose suffering has been ignored could have an artist as gifted as McDaniel to give their eulogy. "
—Anjali Sachdeva, author of All the Names They Used For God

"Tiffany McDaniel spins an elaborate, glittering web of brutality and childlike innocence. On the Savage Side lays bare the cruel devolution of addiction, and the way it clings to a family, dragging them into poverty and desperate acts. This book will leave you breathless, heartbroken, and agape at how beauty persists in the midst of tragedy."
—Bryn Greenwood, author of The Reckless Oath We Made and All the Ugly and Wonderful Things
Read More 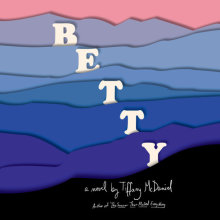