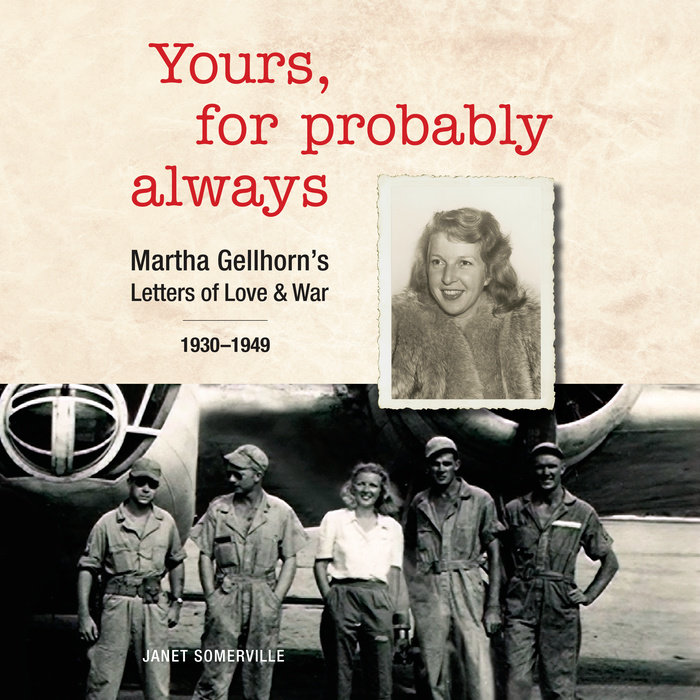 Written by: Janet Somerville
Read by: Ellen Barkin
19 Hours and 58 Minutes Imprint: Random House Audio Genre: Biography & Autobiography - Literary Figures Release Date: May 18, 2021
Before email, when long distance telephone calls were difficult and expensive, people wrote letters, often several each day. Today, those letters provide an intimate and revealing look at the lives and loves of the people who wrote them. When the author is a brilliant writer who lived an exciting, eventful life, the letters are especially interesting.

Martha Gellhorn was a strong-willed, self-made, modern woman whose journalism, and life, were widely influential at the time and cleared a path for women who came after her. An ardent anti-fascist, she abhorred "objectivity shit" and wrote about real people doing real things with intelligence and passion. She is most famous, to her enduring exasperation, as Ernest Hemingway's third wife. Long after their divorce, her short tenure as "Mrs. Hemingway" from 1940 to 1945 invariably eclipsed her writing and, consequently, she never received her full due.

Yours, for Probably Always is a curated collection of letters between Gellhorn and the extraordinary personalities that were her correspondents in the most interesting time of her life. Through these letters and the author's contextual narrative, the book covers Gellhorn's life and work, including her time reporting for Harry Hopkins and America's Federal Emergency Relief Administration in the 1930s, her newspaper and magazine reportage during the Spanish Civil War, World War II and the Vietnam War, and her relationships with Hemingway and General James M. Gavin late in the war, and her many lovers and affairs.

"Listening to Yours, for Probably Always, told in Martha Gellhorn’s own words and enhanced by Somerville’s engaging narrative, I was transported into the world of the fearless war correspondent as daughter, lover, wife, and friend to some of the 20th century’s great historic and literary figures. Ellen Barkin interprets Gellhorn’s complex character deftly as she reports on a world of war and injustice. Listening to her do so is a delight." --Valerie Hemingway

“Martha Gellhorn was a remarkable woman and writer who bore constant, impassioned witness to the twentieth century as it unfolded. We are indebted to Janet Somerville for this valuable selection of Gellhorn’s letters, representing an exceptionally eventful period of her long and productive life. Ellen Barkin’s reading adds another dimension to the words on the page, bringing the letters to life--capturing the rich array of their moods and tones and Gellhorn’s always sharp observations of the world around her.” --Sandra Spanier, The Hemingway Letters Project

“The inestimable Ellen Barkin delivers a performance that has an astonishing ring of verisimilitude, bringing Martha Gellhorn to life in a way that isn't ghostly, but as if she were in the room with us right now.” --Rex Pickett, author of THE ARCHIVIST

"Ellen Barkin, her voice, husky as the first glimmer of sunrise, draws you inexorably into Gellhorn's always compelling stories, given intimate context in the seemingly artless craft of Somerville's prose." --Barry Callaghan, author of ALL THE LONELY PEOPLE
Read More

Q&A with Janet Somerville, author of Yours, For Probably Always: Martha Gellhorn’s Letters of Love and WarHistory-Making Women on Audio 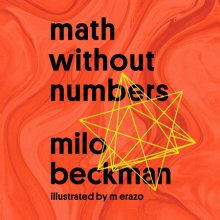