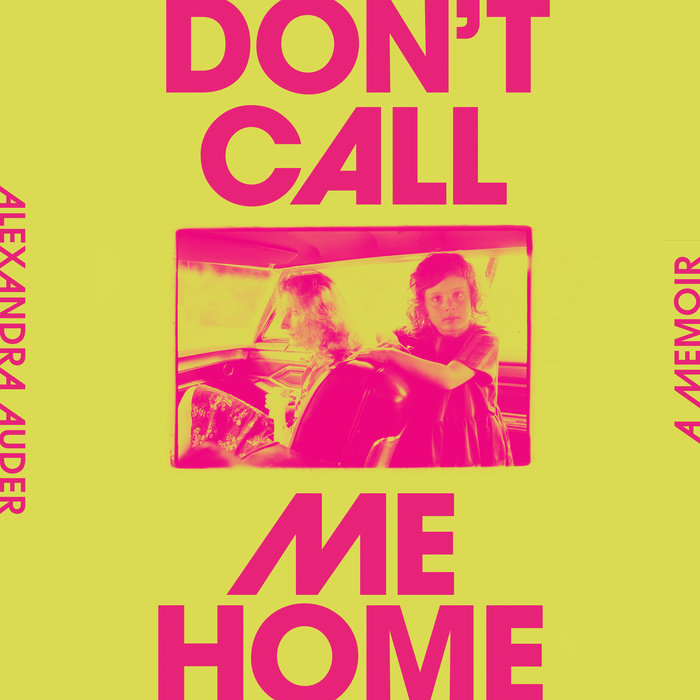 Written by: Alexandra Auder
Read by: Alexandra Auder
10 Hours Imprint: Penguin Audio Genre: Biography & Autobiography - Personal Memoirs Release Date: May 02, 2023
A moving and wickedly funny memoir about one woman’s life as the daughter of a Warhol superstar and the intimate bonds of mother-daughter relationships

Alexandra Auder’s life began at the Chelsea Hotel—New York City’s infamous bohemian hangout—when her mother, Viva, a longtime resident of the hotel and one of Andy Warhol’s superstars, went into labor in the lobby. These first moments of Alexandra’s life, documented by her filmmaker father, Michel Auder, portended the whirlwind childhood and teen years that she would go on to have.

At the center of it all is Viva: a glamorous, larger-than-life woman with mercurial moods, who brings Alexandra with her on the road from gig to gig, splitting time between a home in Connecticut and Alexandra’s father’s loft in 1980s Tribeca, then moving back again to the Chelsea Hotel and spending summers with Viva’s upper-middle-class, conservative, hyperpatriarchal family of origin.

In Don’t Call Me Home, Auder meditates on the seedy glory of being raised by two counterculture icons, from walking a pet goat around Chelsea and joining the Squat Theatre company to coparenting her younger sister, Gaby, with her mother and partying in East Village nightclubs. Flitting between this world and her present-day life as a yoga instructor, actress, mother, wife, and much-loved Instagram provocateur, Auder weaves a stunning, moving, and hilarious portrait of a family and what it means to move away from being your mother’s daughter into being a person of your own.
Read More
"Alexandra Auder’s Don't Call Me Home is thrumming with life, in all its absurdity, vividness, and gunk. I literally laughed and cried, and cheered hard throughout for our intrepid narrator, who has gifted us an incomparable tale - one notable for its singular portrait of a place, sensibility, and time, and for its unruly contributions to the timeless problem of how we become ourselves, survive, and thrive." --Maggie Nelson

"I truly think this book is hearty and breathtaking. Life is a pure risk in this telling of growing up in an avant garde family. I’ve told everyone I know about this book while I’ve been reading it because the rest of the time I’ve just been reading it. Alex Auder is the most natural organic page turner of a writer--because her visual memory feels flawless and as a kid she was already everywhere, and the life seemed impossible and the opportunities for experience endless and psychedelic, and yet she was completely awake in it and grows up not sad. Kind of thrilled it seems and that’s the hearty and breathtaking part." --Eileen Myles, poet and author of Chelsea Girls
Read More