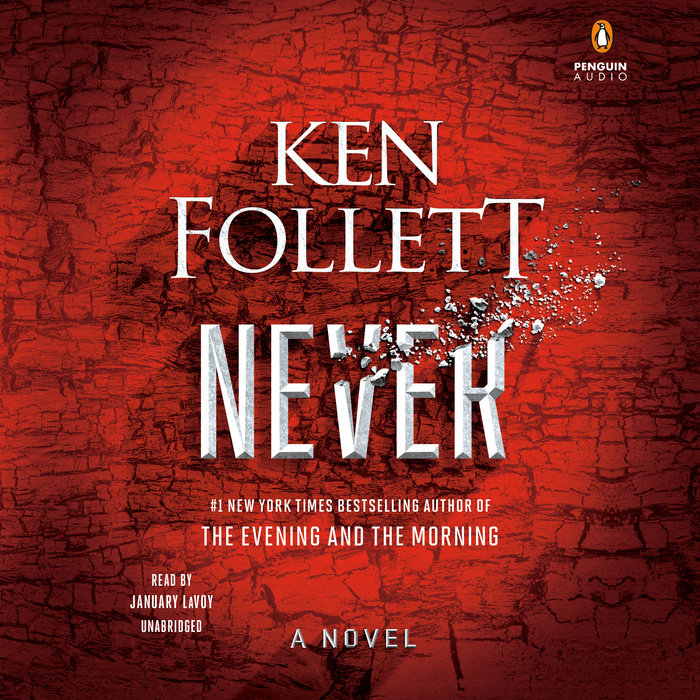 The new must-read epic from master storyteller Ken Follett: more than a thriller, it’s an action-packed, globe-spanning drama set in the present day.

“Every catastrophe begins with a little problem that doesn’t get fixed.” So says Pauline Green, president of the United States, in Follett’s nerve-racking drama of international tension.

A shrinking oasis in the Sahara Desert; a stolen US Army drone; an uninhabited Japanese island; and one country’s secret stash of deadly chemical poisons: all these play roles in a relentlessly escalating crisis.

Struggling to prevent the outbreak of world war are a young woman intelligence officer; a spy working undercover with jihadists; a brilliant Chinese spymaster; and Pauline herself, beleaguered by a populist rival for the next president election.

Never is an extraordinary novel, full of heroines and villains, false prophets and elite warriors, jaded politicians and opportunistic revolutionaries. It brims with cautionary wisdom for our times, and delivers a visceral, heart-pounding read that transports readers to the brink of the unimaginable.
Read More
"Urgent and fiercely compelling . . . Never is first-rate entertainment that has something important to say. It deserves the popular success it will almost certainly achieve."
—The Washington Post

"Ken Follett can't write a bad book, and Never is his best. It's terrifying. I defy anyone to put it down once the last 150 pages are reached."
—Stephen King

"Settle in for a thrilling ride."
—CNN.com

"Terrific . . . A powerful, commanding performance from one of the top writers in the genre."
—Publishers Weekly (starred)

"A complex, scary thriller that feels too plausible for comfort. You’ll be so absorbed in the story threads that you’ll follow them anywhere—and you’ll suddenly realize you’ve read hundreds of pages. . . . On one level, it’s great entertainment; on another, a window into a sobering possibility."
—Kirkus (starred) 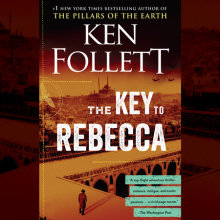 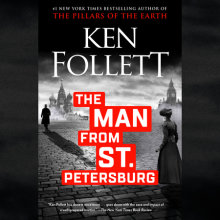 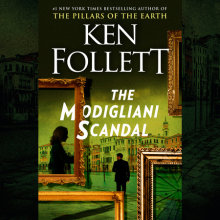