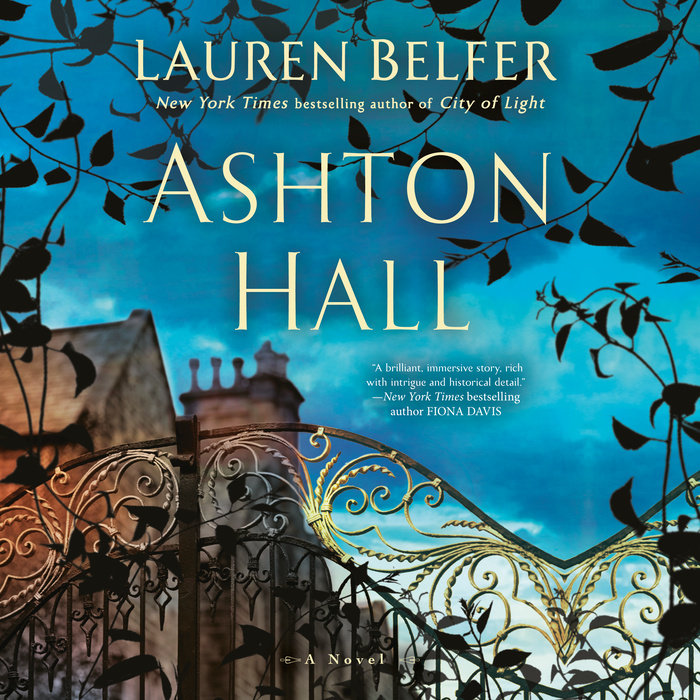 “Infused with the brooding, gothic atmosphere of Jane Eyre or Rebecca . . . a novel that must be savored, one page at a time.”—Melanie Benjamin, author of The Children’s Blizzard

ONE OF THE BEST BOOKS OF THE YEAR: The New York Times

“How many lives can you imagine yourself living?”

So Hannah Larson wonders. When a close relative falls ill, Hannah and her young son, Nicky, decide to join him for the summer at Ashton Hall, a historic manor house outside Cambridge, England. Hannah gave up her academic career to raise her beloved child, who is neurodivergent and experiences the world differently from others, and she’s grateful to escape her life in New York City, where her marriage has been upended by a devastating betrayal.

Soon after their arrival, ever-curious Nicky discovers the skeletal remains of a woman in a forgotten, walled-off wing of the manor, and Hannah is pulled into an all-consuming quest for answers. Working from clues in centuries-old ledgers and the personal papers of the long-departed family, Hannah begins to re-create the Ashton Hall of the Elizabethan era in all its color and conflict. As the secrets of her own life begin to unravel, and the rewards and complications of being Nicky’s mother come into focus, Hannah realizes that Ashton Hall’s women before her had lives not so different from her own. She confronts what women throughout history have had to do to control their own destinies and protect their children.

Rich with passion, strength, and ferocity across the ages, Ashton Hall is a novel that reveals how the most profound hauntings are within ourselves.
Read More
“Exquisite . . . The way the author has weaved several storylines together is brilliant.”—Mystery and Suspense

“This book has Daphne-Du-Maurier-meets-Kate Morton-vibes and I was THERE FOR ALL OF IT. The setting, the skeleton, the mystery, the lovable characters ... What an addictive read!”—Julie Clark, New York Times bestselling author of The Lies I Tell and The Last Flight

“Lauren Belfer’s Ashton Hall is masterful, riveting, and atmospheric historical fiction. It made me want to don a velvet cloak, brew a cup of tea, and settle in to watch Hannah and her ingenious son unravel the fascinating, dark, centuries-old secrets of a manor home.”—Alka Joshi, New York Times bestselling author of The Henna Artist

“In Ashton Hall, Lauren Belfer has treated us to a novel infused with the brooding gothic atmosphere of Jane Eyre or Rebecca. And like those classics, this is at its heart a story about a woman’s journey of self-discovery. How does a wife and mother reclaim her dreams when her world is turned upside down? In her quest to learn the identity of a skeleton entombed in the heart of a British manor house, Hannah Larson tries to piece together the puzzle that has become her own life. This is a novel that must be savored, one page at a time.”—Melanie Benjamin, New York Times bestselling author of The Children’s Blizzard

“Belfer’s latest is a brilliant, immersive story about one woman searching for answers after a terrible discovery from centuries earlier. The captivating threads of the plot—an English manor house with secret rooms and a dark past, a mother struggling with her atypical son—are rounded out by a lively cast of locals who had me laughing out loud.”—Fiona Davis, New York Times bestselling author of The Magnolia Palace

“A touching story about the themes that resonate through centuries.”—Kirkus Reviews

“Belfer offers a nuanced exploration of the ways women’s lives are constricted. Anglophiles and Tudor history buffs will enjoy this immersive tale.”—Publishers Weekly

“[Belfer’s] exquisitely illuminated story offers the vicarious indulgence of a stay at an English country house combined with an Elizabethan-era mystery and a meditation on women’s age-old struggles between independence and motherhood. . . . Belfer shows how history is a tangibly close presence.”—Booklist
Read More 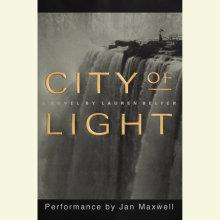