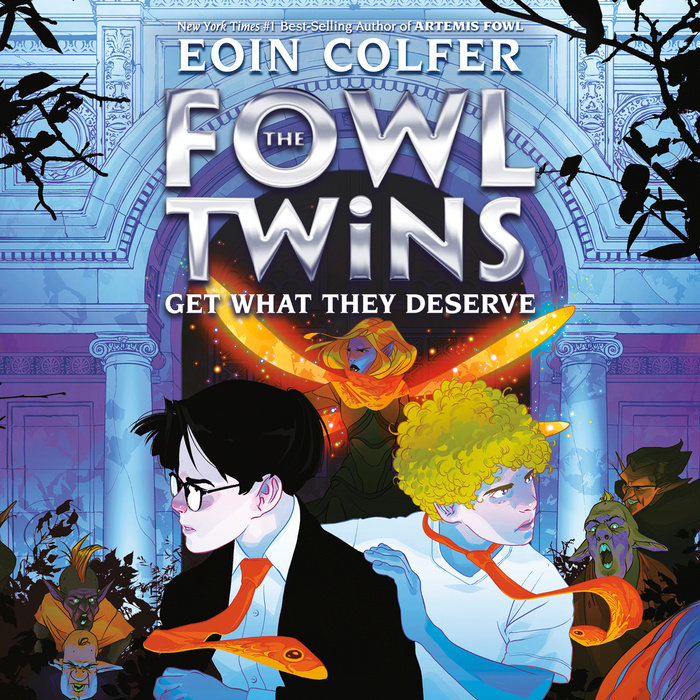 For almost two years, Lord Teddy Bleedham-Drye, the Duke of Scilly, has been plotting revenge against the Fowl Twins, who humiliated him in Book One. Teddy plans to give them exactly what they deserve: permanent death.
He threatens Myles with his weaponized jet and Beckett and Specialist Lazuli succeed in disarming the aircraft and causing an accident that kills the duke. But does it really?


Ghosts, clones, and fairy magic come to play in this ultimate and ridiculous showdown between the twins and their worst enemy. 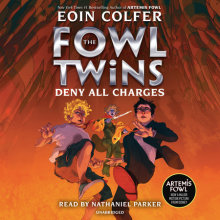 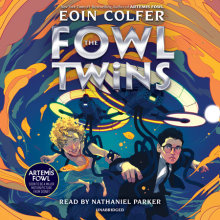 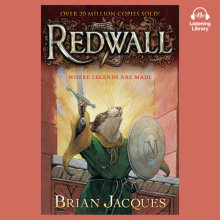 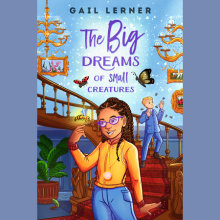